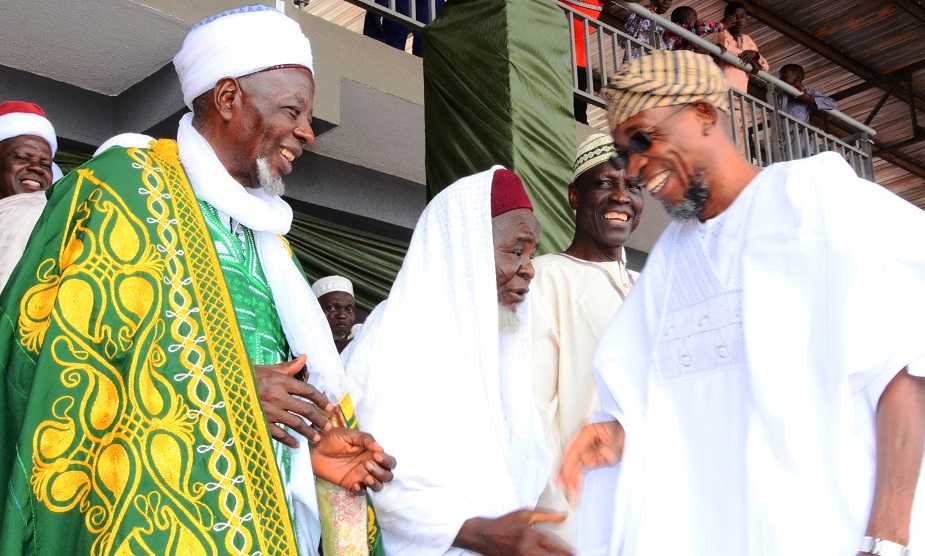 Muslim Pilgrims Welfare Board, State of Osun ,has concluded arrangements to refund the sum of eleven thousand five hundred naira (#11,500.00) to each of the 2015 pilgrims .

Osun State Amir -ul-Hajj,  Barrister Zikrullahi Olakunle Hassan made this known to the public while featuring on a special programme on OSBC radio 104.5fm.

Barrister Hassan said the State Governor, Ogbeni Rauf Aregbesola, has approved and directed the board to refund #11,500.00 to each of the 2015 pilgrims on 6th of April this year.

He urged the concerned 2015 Pilgrims to come to board’s office at Governmrnt Secretariat ,Abere for the money.

He also advised Muslims who wish to perform this year’s hajj with Osun Muslim Pilgrims Welfare Board to obtain their forms at the board office as preparations are in top gear to ensure hitch free hajj.

Amir Hajj therefore thanked the governor of the state for the support to the board at all times. 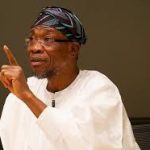