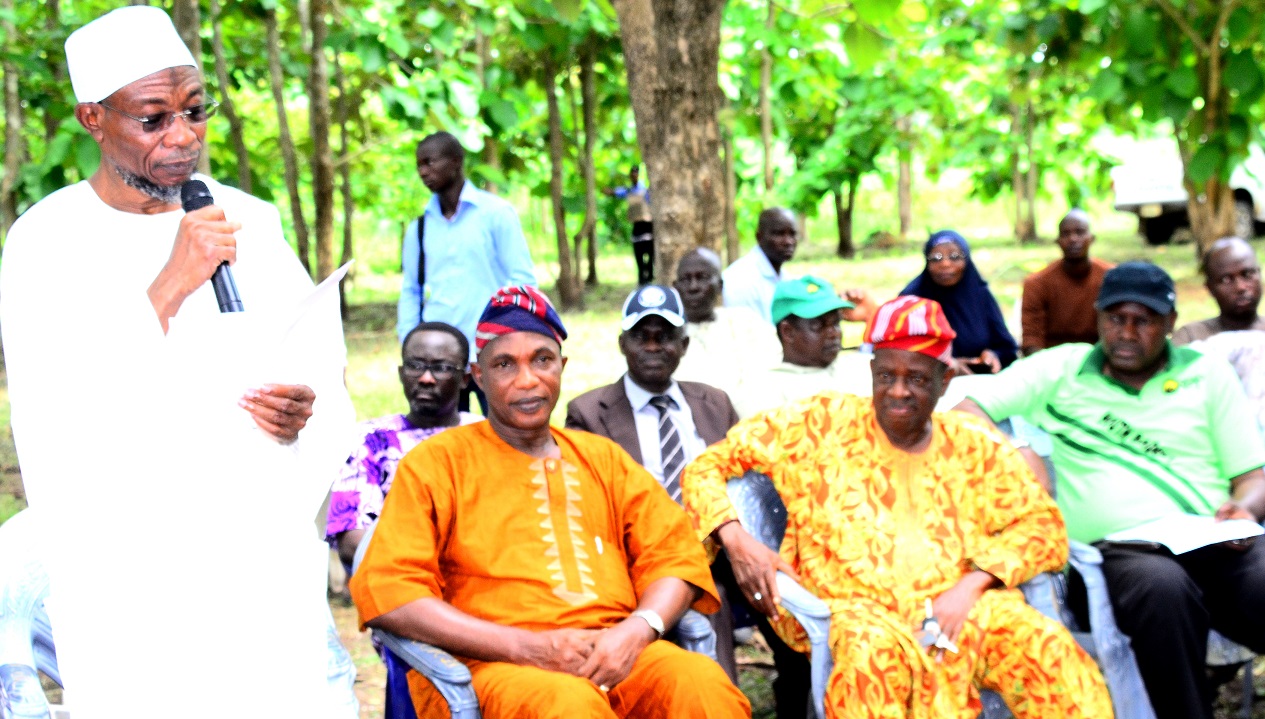 The Governor of Osun, Ogbeni Rauf Aregbesola, has reiterated his government’s determination to stamping out the scourge of poverty in the state.