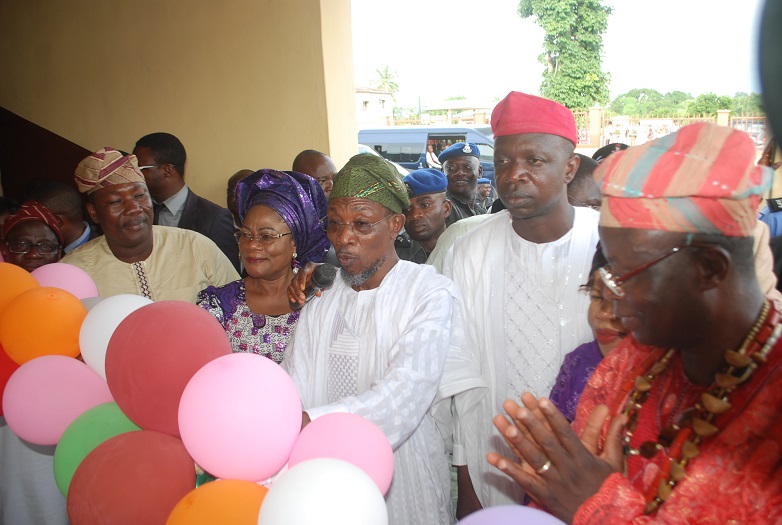 The Governor of Osun, Ogbeni Rauf Aregbesola has reassured the citizens of his administration’s determination to place the state to an enviable height never known in history.
Aregbesola also reaffirmed that the current government in the state would not in any way be deterred by the current economic crisis in its bid to promote functional and quality education. 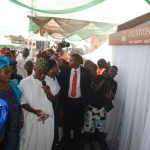