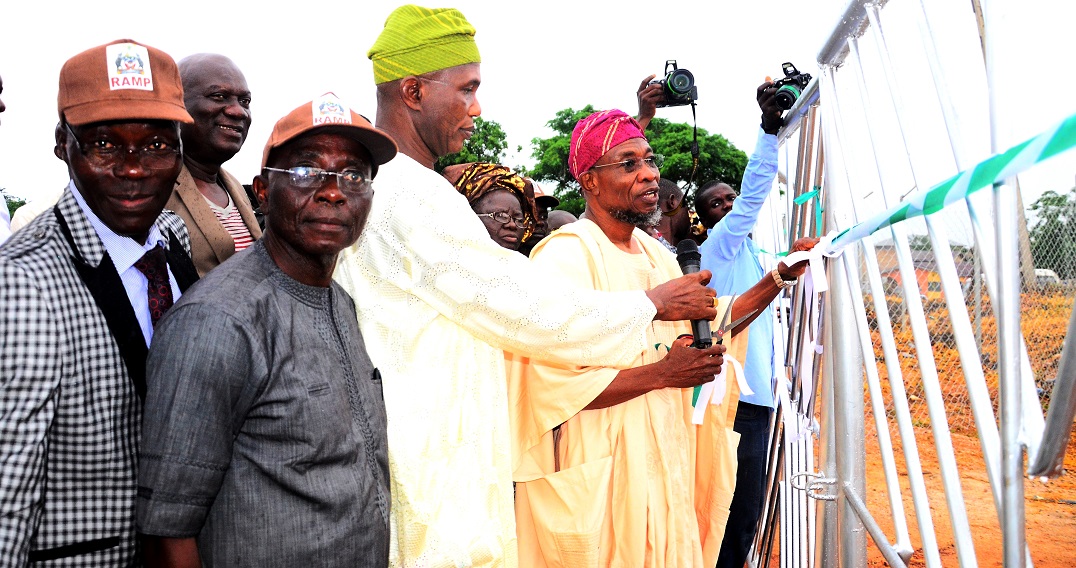 The Governor of Osun, Ogbeni Rauf Aregbesola has disclosed that a sum N350m has been spent by his administration on the construction of four modern markets in the state capital.
Aregbesola also revealed that his government has disbursed a sum of N28m as compensation to people whose properties  and means of livelihood have been affected by the ongoing construction of rural roads across the state. 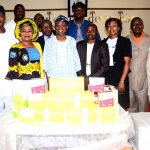 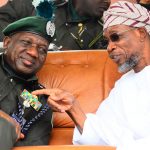