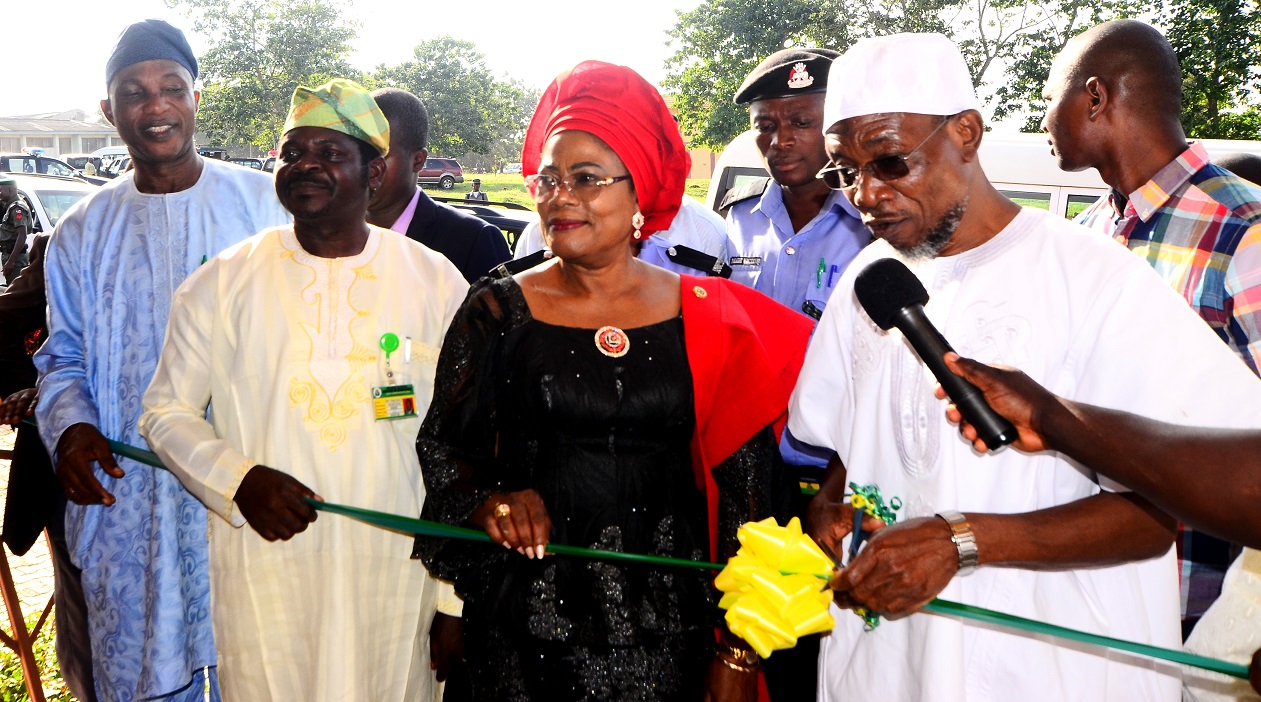 Governor  Rauf Aregbesola of Osun on Friday said the ongoing restructuring and reforms in all the state-owned tertiary institutions were not aimed at retrenching workers as being speculated.

Aregbesola said this at the inauguration of a N140 million e-Library and N34.4 million ultra-modern lecture hall at the state College of Education, Ila-Orangun.

The governor, who described the speculation as baseless, said the idea behind the restructuring exercise was not to witch-hunt but to improve the quality of lecturers.
He said his administration would not do anything that would inflict pains on workers and residents of the state.
“The restructuring is aimed at bringing up the quality of the lecturers.
“ I must also add that the government has no intention of witch-hunting or victimising anyone for his or her religious, political or ideological leaning.
“You will all agree that there have been many innovations in education and those still teaching with the knowledge they acquired 20 years ago have fallen behind time.
“We must also improve the quality of our teachers, if we want to improve the quality of education we are giving to the young ones.
“This puts to rest the false, unfounded and malicious speculation that the government is closing down these schools.
“What we are trying to do is to ensure everyone is qualified and fits into the bigger picture of the education we are providing in the state,” he said.
In his address, the Provost of the institution, Prof. Isaac Olayinka Oyewole, said that the new library would accommodate 2,000 users at a time.
Oyewole said with the new e-library, the institution could conveniently boast of housing a modern digital library unit.
Earlier, the Chairman of the Governing Council, Mr Niyi Akande, said the council was working toward transforming the college into a degree awarding institution.
128 Views
2