Education: Aregbesola as an exemplar 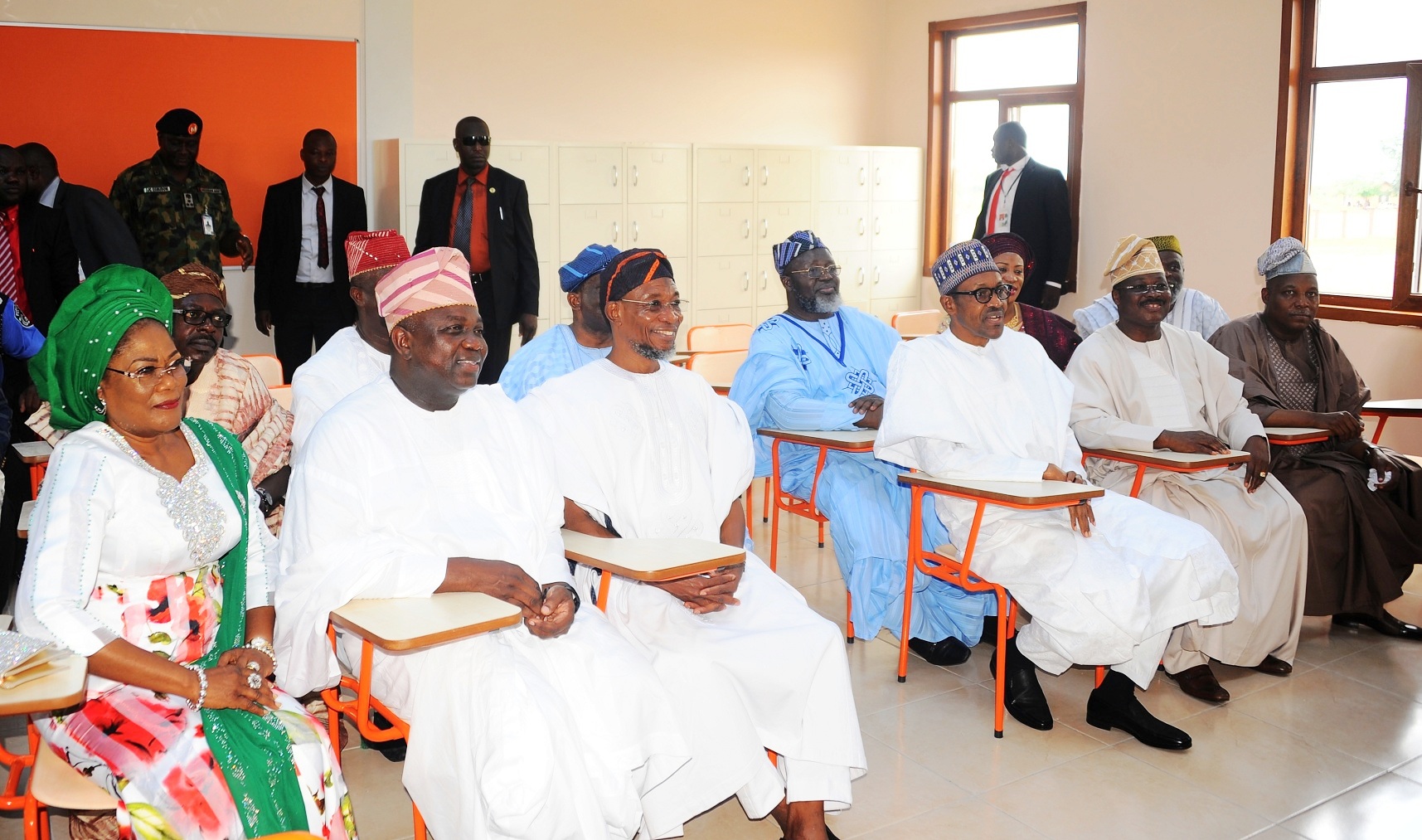 Last Thursday, September 1, all roads led to Osogbo, the Osun State capital. The occasion was part of the state’s celebration of the Silver Anniversary of its creation by military president, General Ibrahim Babangida, on August 27, 1991, along with 11 other states, namely, Abia, Adamawa, Anambra, Delta, Edo, Enugu, Jigawa, Kebbi, Kogi, Taraba and Yobe. The significance of Osun State’s celebration lied, in part, in the fact that it was the only one President Muhammadu Buhari participated in. 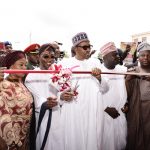 Education: Aregbesola as an exemplarSeptember 7, 2016
Critics Of Aregbesola Over WAEC Results Ignorant Of StatisticsSeptember 8, 2016