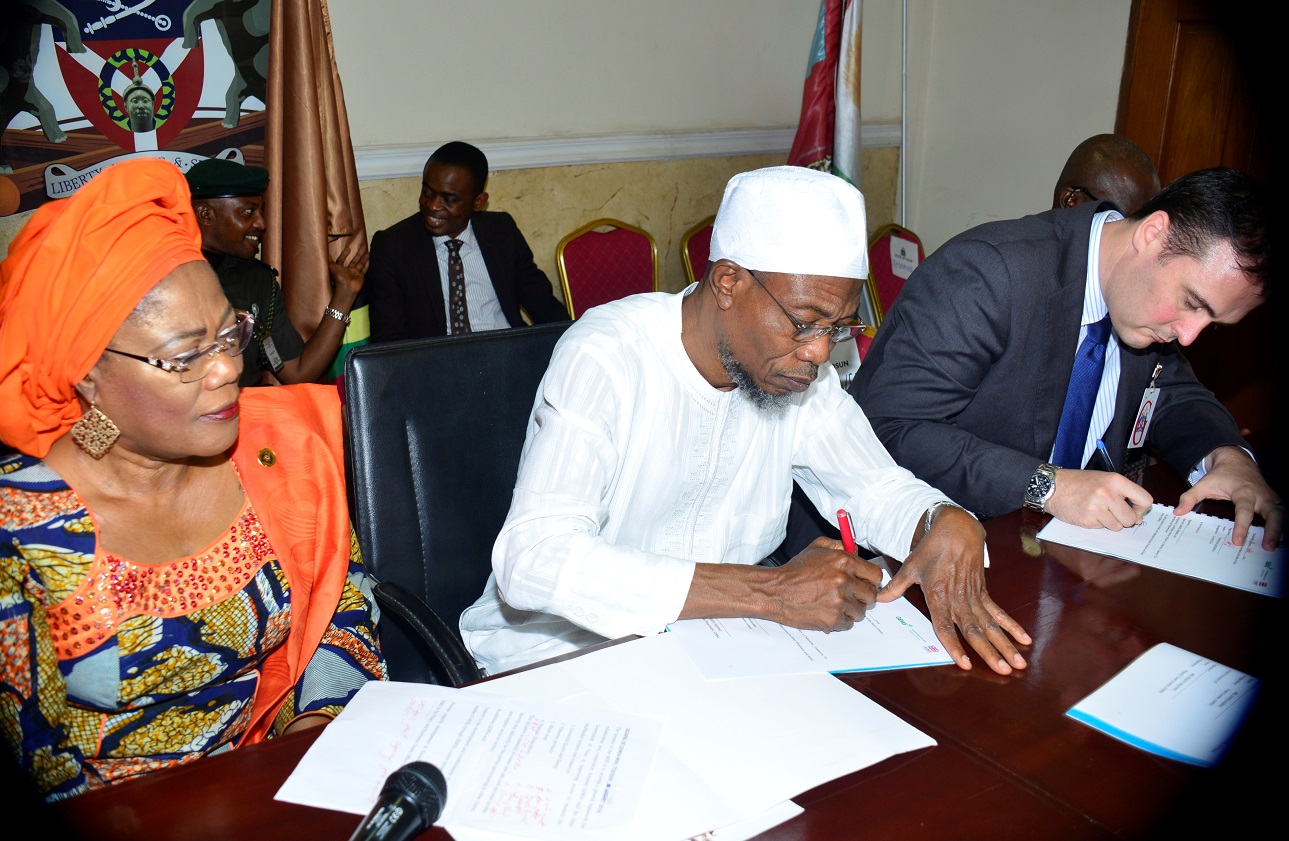 *Soap makers, local delicacies producers, others to access international markets
The Governor of Osun, Ogbeni Rauf Aregbesola, took a step further on Tuesday in his administration’s expansion of economic opportunities for the state as he signed a Memorandum of Understanding with the Growth and Employment in States 4th scheme (GEMS4).
Aregbesola said at the signing of the MOU that his administration has been able to endure the harsh economic challenges in the country because of the government’s huge investments in human development.

GEMS4 is a Department For International Department-funded programme that will link and expand markets for unique wholesale and retail products from Osun into larger local and international markets.
Under this scheme, local producers of black soap, local delicacies, mat makers, and other petty producers are to be assisted to gain access to bigger markets for bigger economic opportunities.
The governor said investment in the people helps the commerce and economy of states as well as help in the process of wealth creation.
He said the signing of the MOU is to promote collaboration and cooperation with GEMS4 so as to provide assess to markets for the production of local products.
He said no government could create wealth where there is hunger, poverty and wants, saying his government is committed to raising the standard of living of the people through wealth creation.
According to him, a lot of people had asked how the state has been coping with the economic downturn, while others even castigated the state for the abnormal revenue that had previously accrued to the state from the federation account.
He said: “A lot of people have been asking how we are surviving in spite of the economic challenges. Some people even castigated us for the abnormal revenue we got from the federation.
“The answer to this question is that we have made human development centre of our programmes and policies long before taking over the mantle of leadership.
“The investment of our people is paying off handsomely. This is what we want to consolidate with the MOU with GEMS 4.
“We also believe there are still opportunities untapped and unexplored. The MOU will help us explore the opportunities previously unexplored for wealth creation, progress and development.”
The governor emphasised that wealth creation is the fulcrum of the MOU and the benefits are numerous and immeasurable particularly for the small scale industries.
He stressed that what is important is the readiness of the people to explore the opportunities the MOU offers.
In his remarks, the GEMS4 Project Director in Nigeria, Mr. David Joiner at the MOU signing ceremony at Executive Chambers, office of the Governor in Osogbo stated the project will raise the production and earning of the poor in Osun,
He noted that some of the industries that will benefit from this unique partnership between the state and GEMS4 include the soap making industry, agro-processing industries among others.
The DFID boss added that the project is aimed at creating and sustaining 10,000 full time equivalent jobs and increased incomes for 500,000 people in the state.
Joiner disclosed that the unique products identified so far for re-packaging, branding and marketing for larger markets include local black soaps, the popular ‘dodo Ikire’, domestic goats and sheep among every other trades.
“With signing of this MOU, we will hit the ground running, SMEs will benefit from the project and we believe that employment will be generated, up to 5,000 traditional soap makers in different parts of the state.
“We are also bringing new technology in goat rearing so that they can have better income and increase, we also look forward to making impact to the people.
“We seek to improve income and employment opportunities within Nigeria’s wholesale and retail sector, particularly for the poorest and most vulnerable”. Joiner told the gathering. 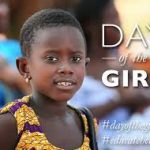