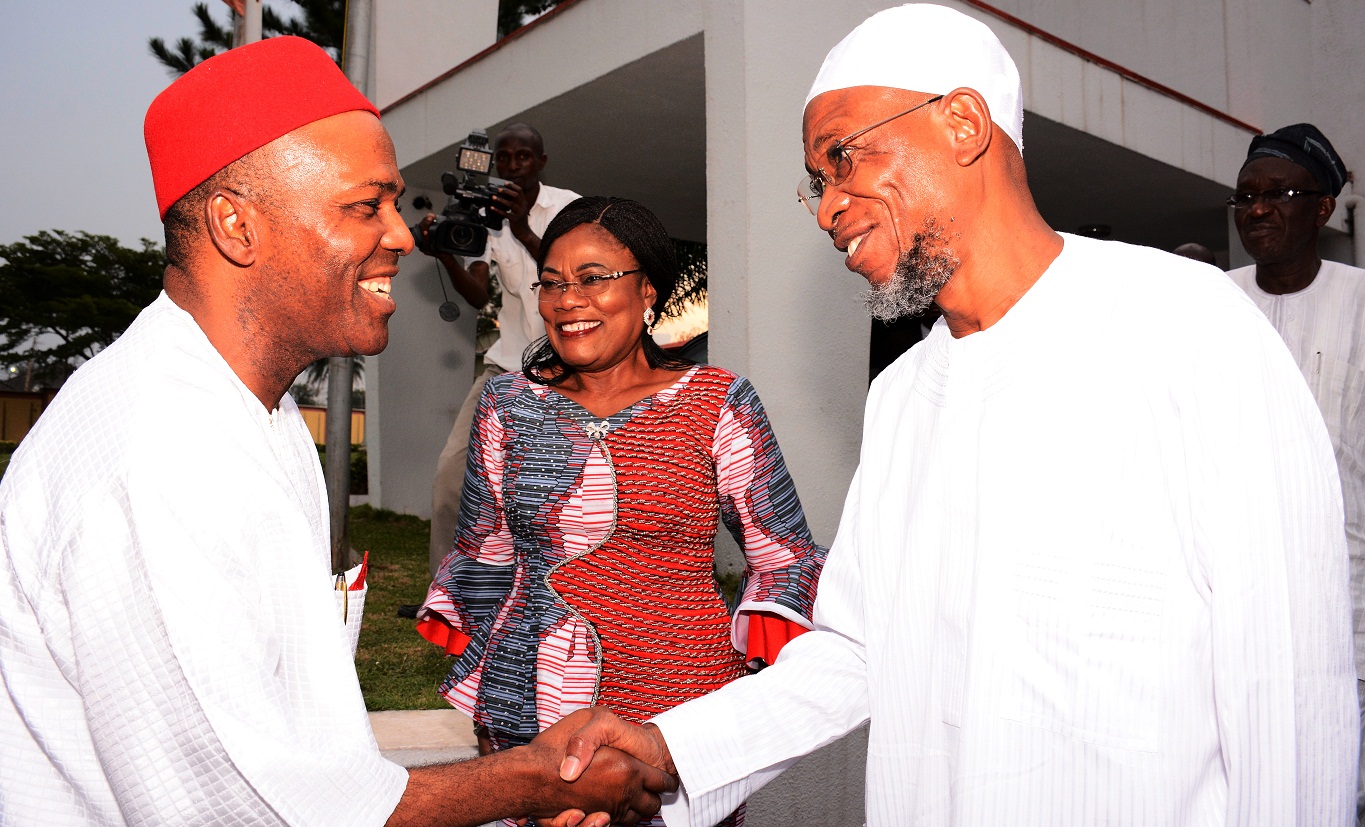 The Minister of Science and Technology, Dr. Ogbonnaya Onu has commended Governor Rauf Aregbesola of Osun for sustaining the economy of the state through the promotion of science, technology and innovation.
He noted that Aregbesola’s great interest in science and technology has placed the state above its counterparts.

This was even as Aregbesola stated that it is disheartening that Nigeria, ‎in the face of present economic downturn, continues to import fuel costing $7.2 billion annually without maximising the potential of its crude oil.
The Minister and Governor Aregbesola disclosed these at the ‎14th meeting of the National Council on Science and Technology holding in Osogbo.
The Minister said, “I can say this over and over again that Osun, through Mr. Governor’s innovative ideology has revived the lost glory, and decadence in education system of this country as the state widely opened the door of the schools to all children without being influenced by any socio-economic, political and religious tendencies.
“He (Aregbesola) believes that every child is entitled as enshrined in our constitution to benefit from quality, functional and qualitative education just as his administrative philosophy is based on the need to ensure that every child is educated, knowledgeable and literate in order to contribute meaningfully to national growth and development.
“We know you, and we knew that within six years of your administration, Osun has been re-energised both in human and capital potentials in building an ideal society greatly conscious of science, technology and innovation.
The minister disclosed that Osun state social intervention programmes have taken priorities in the agenda of the Federal Government just as many of these intervention programmes have been implemented by President Muhammadu Buhari led administration.
He added, “Your social intervention projects are now being implemented by Federal Government. This include; School feeding programmes, youth empowerment programmes, among others.
“So, when we talk of moving our nation from a resource-based economy to a knowledge-based economy, we can’t achieve this until we eliminate illiteracy, and this is what Governor Aregbesola has been doing in Osun.”
Onu stressed that Nigeria can make the difference in the search for economic diversification by not only nurturing indigenous technology, but creating new technology that will help improve productivity that will change the country to a producer nation.
Speaking, Governor Aregbesola noted that if the country maximises the potentials on crude oil, the country should not even export a drop of crude oil.
He pointed out that Nigeria should locally refine it’s entire production and in the process add value, create thousands of jobs, create wealth for individuals, business organisations and revenue for governments to grow the economy.
Aregbesola said, “Still, we have Geology and Petroleum Engineering and economics departments as choice placement in our universities and at least one specialised university on petroleum with hundreds of doctorate degrees and professorial chairs in these disciplines.
“How can we also be spending $20 billion on food imports, including $700 million on fish? If we leverage on our population alone, we have enough market for as many products we can come up with.
“However, we know that if wishes were horses, beggars would ride. We simply lack the capacity to produce. This includes the knowledge base, quality personnel, financial capability and entrepreneurship.
‎
“I believe that before we begin to talk about science and technology, we should first be concerned with the making of a knowledge-driven society. There is a prevalent disdain for knowledge and scholasticism in our society,” The Governor emphasised. 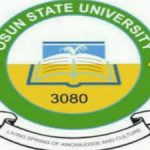