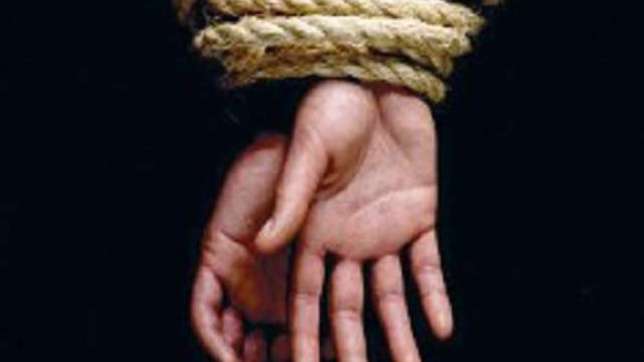 The Osun Police Command has rescued the Ekiti State Administrative Secretary of the Independent National Electoral Commission (INEC), Mr Muslim Omoleke, who was kidnapped in Iwaraja in Osun.

Omoleke was reported to have been kidnapped around Iwaraja in Osun on Thursday while traveling to the  state from Akure.

The  Osun  Police Public Relation Offocer, SP Folashade Odoro, confirmed this to the News Agency of Nigeria (NAN) in Osogbo on Friday.

Odoro said Omoleke was rescued on Friday evening  from his abductors and  had been reunited with his family.

The PPRO said  that Omoleke  was in good condition.

He said the Commissioner of Police in the state, Mr Fimihan Adeoye, led the rescue operation.

According to him, the  police will intensify efforts to apprehend the kidnappers and bring them to justice.

The PPRO did  not however give detailed information about how Omoleke was freed, but said the command would soon issue a statement on the incident. 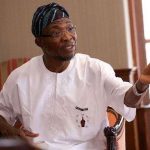