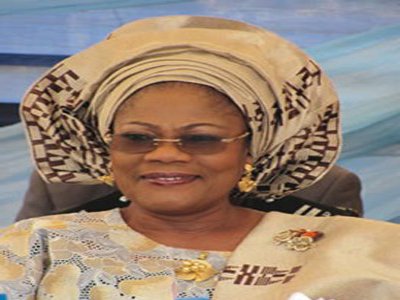 Osun State Deputy Governor Mrs Titilayo Laoye-Tomori has called on journalists to use their profession to sensitise the people.

Mrs. Laoye-Tomori spoke when members of the Association of Christian Journalists (ACJ) visited her in Osogbo. She said journalists were in a better position to influence the people, especially youths.
She said youths should be enlightened on how to become entrepreneurs, instead of looking for white collar jobs.
ACJ president Oludayo Ojewole thanked the deputy governor for her support and promised not to let her down.
The high point of the visit was the conferment of the group’s life matron on Mrs. Laoye-Tomori. 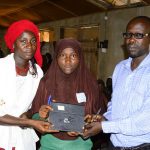 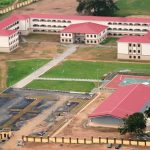