Sustaining Development In a recession By Niyi Akinnaso 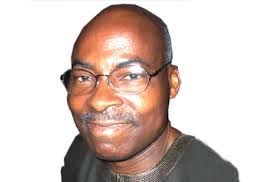 The focus on the slow pace of recovery from the ongoing recession and the readiness with which the President Muhammadu Buhari administration is being blamed for the present economic problems could make critics forget the real causes of the problems. Yet, with hindsight, it is clear to see that, within the past five years, Nigeria has been afflicted with four major economic woes, leading to incremental drain on federal allocations to the states.

First, in 2012, the Federal Government negotiated on behalf of the states an increase in minimum wage structure with various workers’ unions, which, even at that time, most states could not immediately comply with.