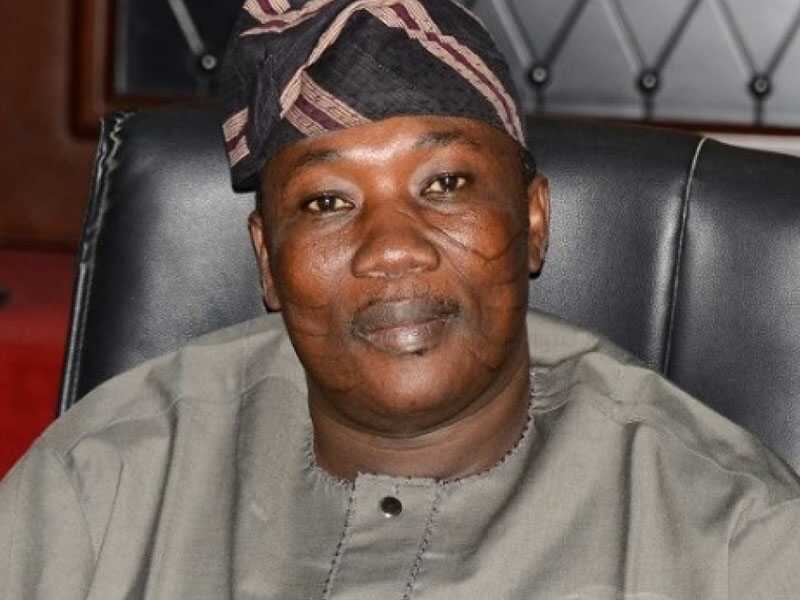 The Sports Writers Association of Nigeria (SWAN) in Osun, on Wednesday in Osogbo, inducted the Osun House of Assembly Speaker, Mr. Najeem Salaam, as a patron of the association.

The investiture which took place at the Osun House of Assembly quarters of the speaker was capped with the presentation of a plaque and a medal to the new patron of the Association.
The Chairman of SWAN in Osun, Mr. Adeyemi Aboderin, said the speaker was selected and honoured with the position based on his personality and support towards sports development in the state.
“We want to tap from your wealth of experience, wealth and connection to develop sporting activities and sports journalism in this state.
“Having you as a patron would provide SWAN the needed connection for the development of our association in the state and the county at large,” he said.
In his acceptance speech, Salaam said he was happy to be appointed as a patron of SWAN in the state and pledged to give the association his full support.
“I appreciate the good gesture of choosing me out of so many people to be the patron of your association and I promise not to disappoint you.
“I whole-heartedly accept this position and pledge to look for means of promoting and developing SWAN and sport generally in the state,” he said
Gov. Rauf Aregbesola of Osun was recently inducted as the Grand Patron of Osun SWAN, while the Ooni of Ife, Oba Ogunwusi Adeyeye had been earlier made a royal patron of the association 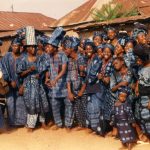