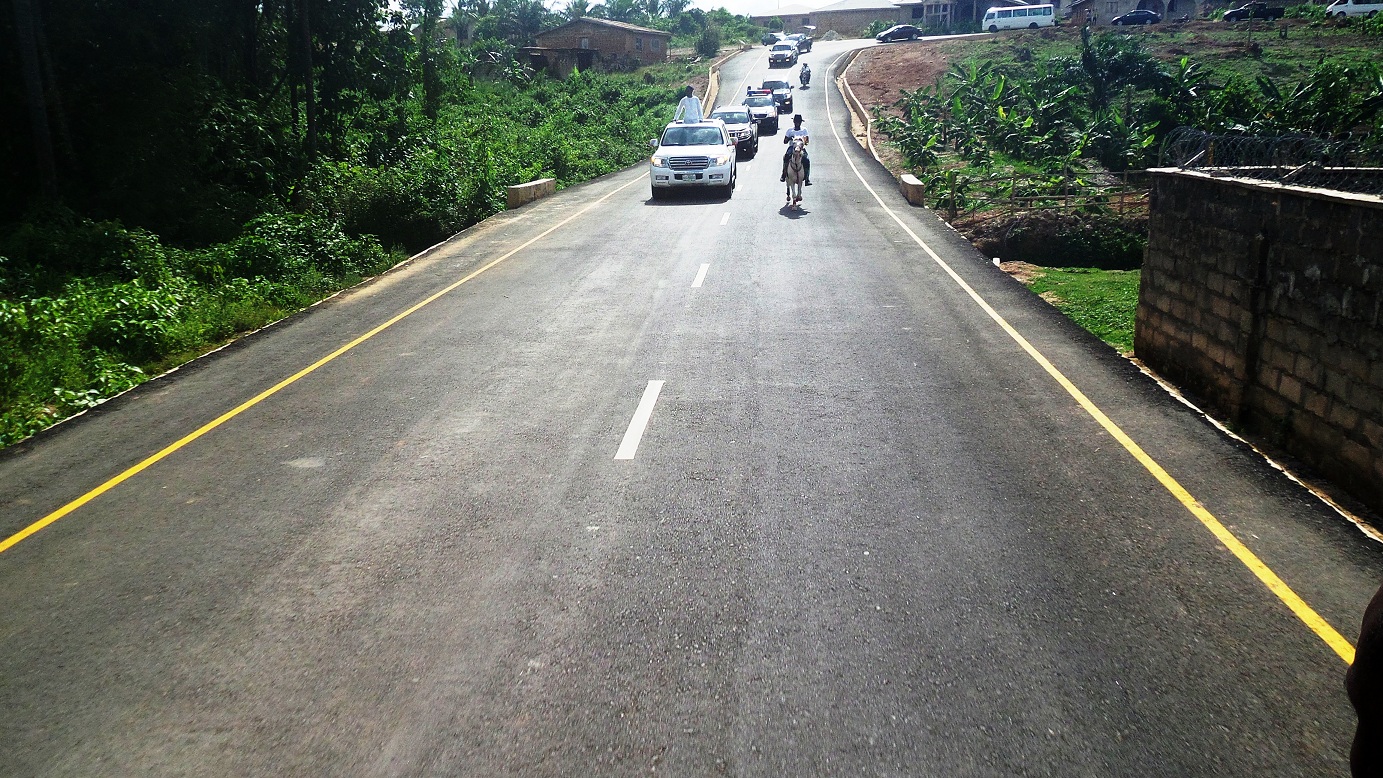 The move by the Aregbesola administration has qualified the State for the next stage of the project, just as the State is ranked top among the five benefiting States under the RAMP projects done in collaboration with the World Bank and French Development Agency (AFD).
Project Coordinator, Osun Rural Access and Mobility Project (RAMP II), Engr. Adelere Oriolowo disclosed this while speaking at a
programme to usher in a 3-day Bi-Annual World Bank Supervision Mission, held in Osogbo.
He stated further that, Osun Rural Access and Mobility Project (O’RAMP-II) is a credit finance projects of the World Bank and French Development Agency (AFD) assisted project brought up for the provision of access to the rural areas of the State on transport facilities, adding that, apart from the construction of rural roads, Osun RAMP also take it as her onerous duties to campaign against AIDS and advise the people to have best practices.
Engr. Oriolowo also said that the mission was among other things, to look at the project implementation holistically with the
emerging issues serving as an impediment to snub implementation and proffer solutions.
He said the meeting is a referral on the project implementation comprising the RAMP Family of the five participating States on the Rural Access and Mobility Project-II (RAMP-II) which includes; the State of Osun, Enugu, Niger, Adamawa and Imo State with the motive of presenting the achievements and challenges to the World Bank and AFD Representatives for assessment, so as to pave way forward to the next levels.
He noted that the World Bank Mission has been tremendously helpful in having impacts on all the rural communities where the rural
roads construction are being done, saying that two Petrol Stations and commercial centres were already being put in place at Osi-Ara and
Gbengbeleku in Ife region to boost the economy/commercial activities of the area.
The Project Coordinator also maintained that the completion of Iwo to Patara 4km roads brought up the erected structures like,
residential, commercial and religions buildings saying that the indigents in the State of Osun are mostly farmers and the hindrances
in taking input to the farm and carrying of farm products to the markets or having access to schools and hospitals have been drastically reduced.
Earlier, the State of Osun Project Implementation Unit (SPIU) led the World Bank and AFD Team on a pre-mission technical visit to
cover parts of the work being undertaken by RAMP on a field visit to the project site, to assess the levels of implementation and the way
forward.
While appreciating the Governor of the State of Osun, OgbeniRauf Aregbesola for the regular payment of the State counterpart fund,
he enjoined all the rural road users, especially the Okada riders to be courteous and make good use of the road signals and protect the
public utilities.
Engr. Oriolowo added that, the Timber lorry drivers at Osi-Sooko, Ara-Joshua in Ife region en route Womonle – Orile-Owu in Ayedaade Local Government Area of the State should do away with the idea of putting heavy loads on carriageway and blocking of the roads which is meant for the general public, saying that, the dumping of refuse or waste products on drainages must henceforth be stopped. 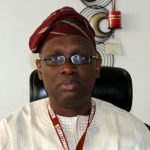