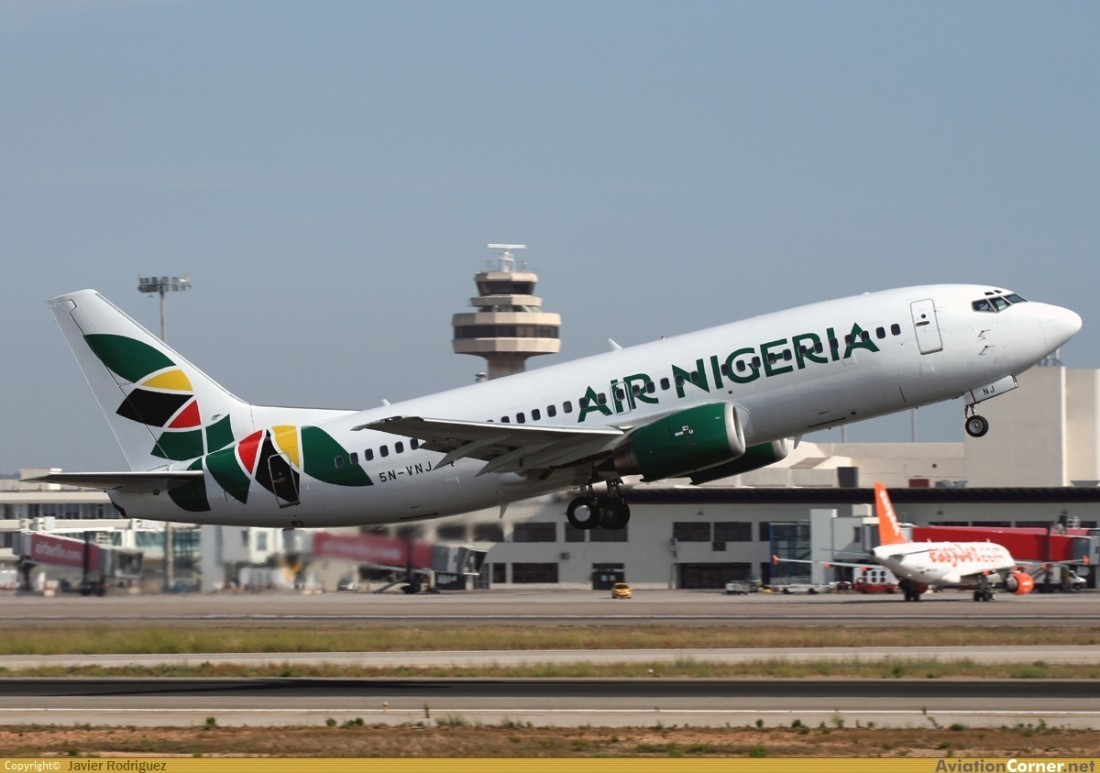 Hope of the completion of Moshood Kashimawo Abiola (MKO) International Airport, located in Ido Osun brightened over the weekend as the Turkish government indicated its interest to collaborate with Osun State government on the project.

The Turkish government also expressed its readiness to partner Osun on trade, commerce and industrial revolution so as to aid the state in its effort to improve on the socio-economic wellbeing of its people.
Speaking during a courtesy visit to Governor Rauf Aregbesola at Obafemi Awolowo Osun Governor’s Lodge, in Abuja, theTurkish Ambassador to Nigeria, Mr Hakan Cakil disclosed that efforts had reached the climax to support the state at completing the MKO Abiola International Airport, a development which he said will open windows for better relations between Nigeria and Turkey.
He said the decision to partner the state was aimed at complementing the efforts being put together by the Aregbesola’s administration at giving the state a befitting airport, just as he commended the state for coming up with the idea of having a unique international airport, capable of being a model in Nigeria and by extension, Africa.
Cakil assured Aregbesola that the partnering company, Biray Construction Company,‎ had the full the backing of the Turkish government, expressing optimism that quality job will be delivered at the end of it all.
He therefore assured that the execution of the airport will not only foster good relationship between the Osun State and Turkey, but also provide ample business opportunities between the partnering governments.
In his remarks, the chairman, Biray Construction Company, Birol Arikan‎ assured Osun State government of quality service delivery, stressing that the company possess the capacity to deliver on its mandate when being given a partnership, which he said will to turn around ‎the airport.
According to him, ‎”We are well known to this project. This is what we do most. We have been on ground for long. We have been operating since 2002. We ha‎‎ve handled such projects across the country. So, when we begin, all efforts will be made to make MKO Abiola International Airport of international standard”.
Earlier in his speech, the facilitator of the partnership, Ambassador Nurudeen Ogunlade announced that the firm, All Works of life Development Organization, had completed all it entails, including obtaining the first tranche of funds through the EXIM Bank of Turkey to begin the construction, upon the signing of concessional agreement between Osun and Biray Construction Group.‎
While responding, Aregbesola, said his administration will muster the political will needed to complete the project, contending that  no efforts will be spared to turn around the economy of the state for the betterment of all and sundry.
He said his administration had done much to bring a facelift to the state, particularly in infrastructure development, a move which, according to him, had turned Osogbo, the state capital, into a mega city.