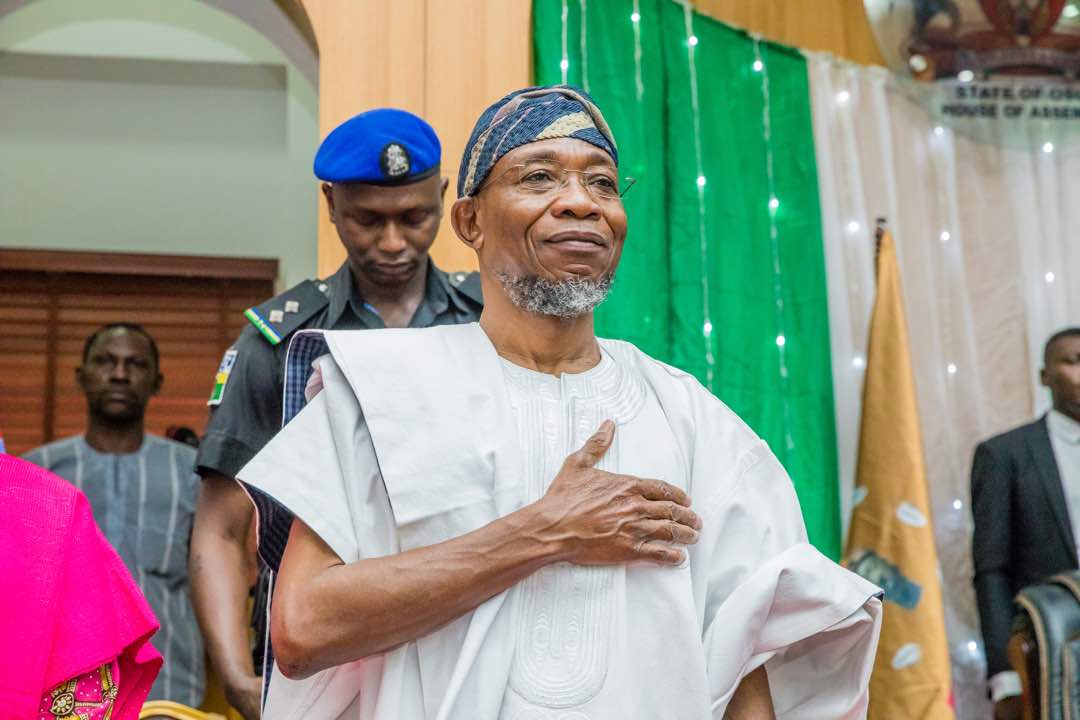 HOMERUN WITH HONOUR AND DIGNITY

My good people of Osun,
I am most pleased and grateful to God for the New Year. Irrespective of our condition at this moment, given our endowments and God’s natural blessings around us, we have the hope that a happy and fulfilling year is ahead of us. For when we have life, we have hope. 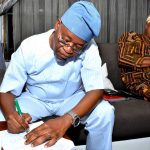