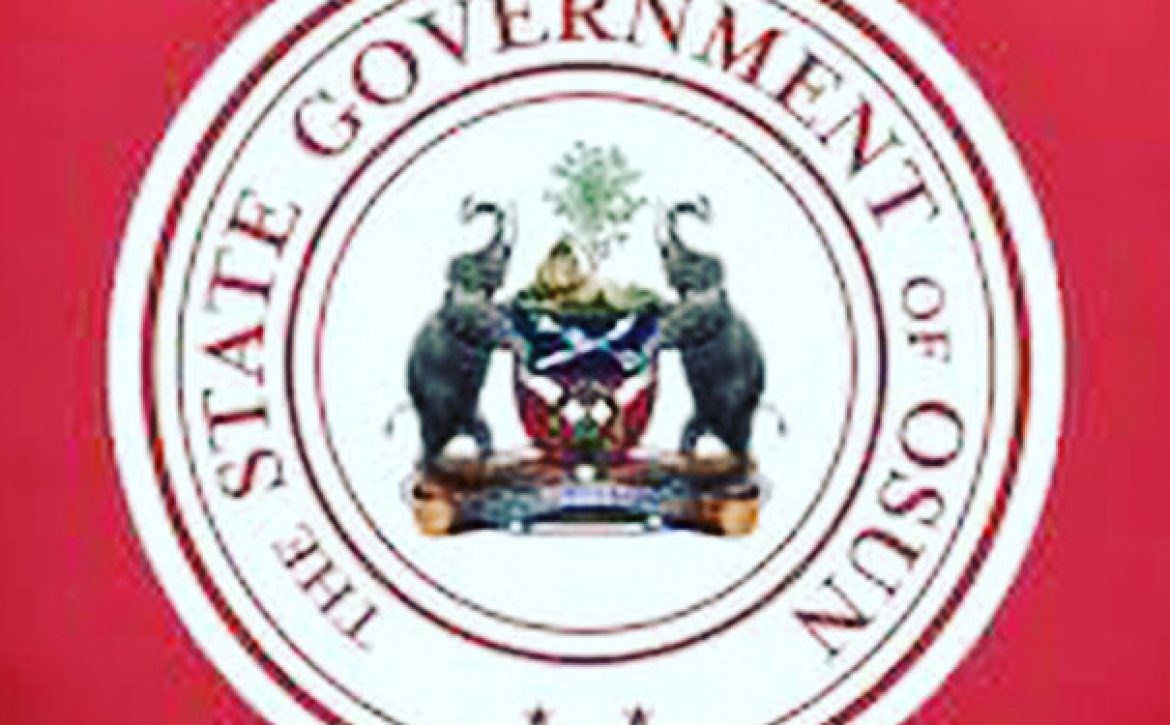 The government of the State of Osun has debunked rumours making the rounds that it withheld the severance package of some former political office holders in Councils to punish them.

However, rumours emerged following the payment, that the payment of some officers was withheld because of their loyalty to a former governor of the state, Ogbeni Rauf Aregbesola.

In a statement signed by the Commissioner for Local Government and Chieftaincy Affairs, Prince Adeleke Yekeen Adebayo, Osun government described the insinuation as a deliberate conjecture meant to mislead the public on activities of the government.

“It is correct that the severance packages of some political office holders in councils were withheld until they get clearance from the Ministry of Local Government based on the fact that there were issues, they needed to clarify on their spending while they were serving.

“Such issues vary from council to council and I don’t think that should generate problems, because some officers have shown up and have been cleared. Some were asked to wait until the allegations against them are proven either correct or wrong.

“I believe those who do not have anything to fear or hide should be bold enough to show up and state their cases, rather than attaching political colourations to it.

“So, the case at hand has nothing to do with Ogbeni Rauf Aregbesola or Governor Gboyega Oyetola. It is purely the policies that we have set out in the ministry that must be complied with. Attaching it to Aregbesola’s loyalists is deceptive, mischevious and deliberately designed to score cheap political points and gain undeserved sympathy”, the statement read in part. 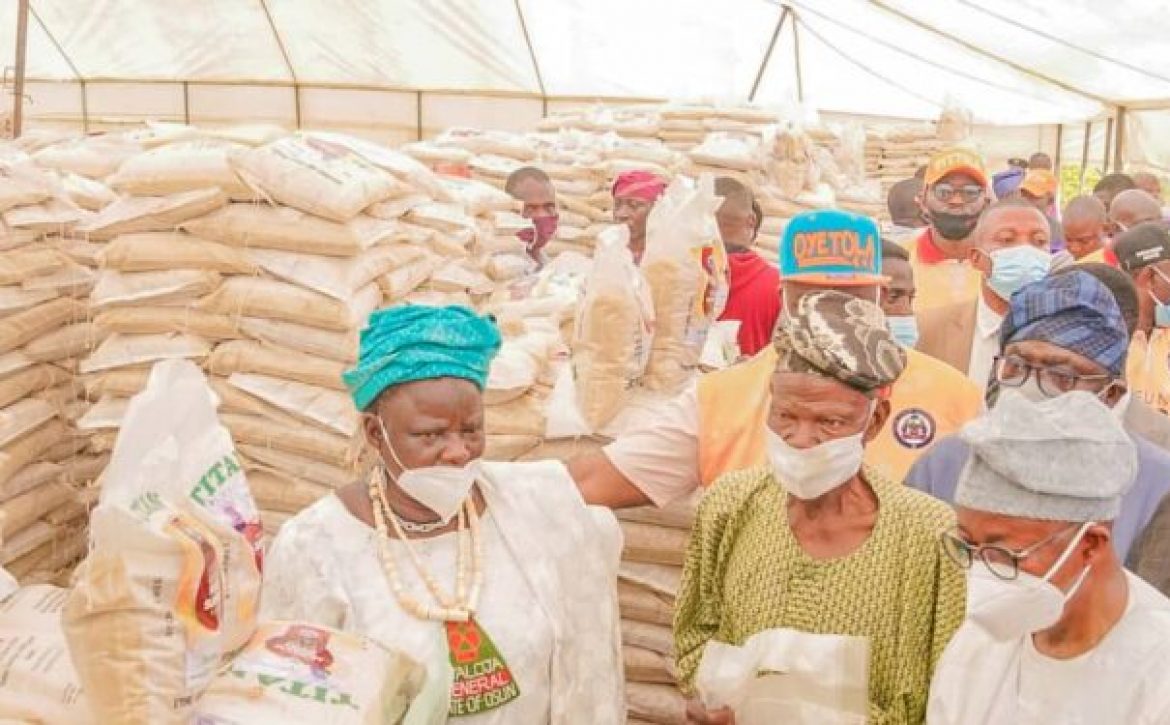 …. No government has embraced us like Oyetola – Ohaneze Ndgbo

The government of the State of Osun has said that a total of 570,000 poor and vulnerable citizens across the 30 local government areas of the State would have been reached by the end of the first phase of the Osun Food Support Scheme.

Speaking during the flag-off of the Osun Food Support Scheme, Governor Adegboyega Oyetola said the scheme would run utill the end of his administration and targeted at impacting 30,000 poor and vulnerable citizens, including youths, widows, the aged and people living with disabilities across the State.

During his welcome address, the Chairman of the Osun Food Support Scheme who is also the Commissioner for Regional Integration and Special Duties, Mr Olalekan Badmus, lauded Governor Oyetola’s welfare initiative, saying that by the end of the first phase of the initiative, the government would have impacted 570,000 the poor and vulnerable people in the State.

Responding to the gesture of the government, representatives of the different beneficiary groups lauded Governor Oyetola’s commitment to the welfare of citizens, adding that he had displayed inclusiveness in his governance model.

Kehinde Onitiju, the Chairman of People living With Disabilities, and the Senior Special Assistant to the Speaker of Osun State House of Assembly on disability matters, described Oyetola’s administration as one that has never failed to cater for the needs of People with Disabilities since inception.

Reverend S. O.  Fayemi, the Secretary of the Christian Association of Nigeria, described the initiative as not just a rarity, but an astonishing initiative, adding that it is indeed a testament to what the Bible says that when a righteous man rules, the people rejoice.

Ishola Marouf Olawale, Grand Mufti of Osun State, speaking on behalf of the Osun Muslim Community, described the initiative as the fulfilment of another of Oyetola’s promise, adding that Oyetola had never neglected issues of welfare and security of citizens.

Also, Chief Chinaka Bennett, Secretary-General of Ohaneze Ndigbo, appreciated Governor Oyetola for making Osun livable for other ethnic groups, Bennett said that the Igbo community had never felt embraced in the manner Oyetola has embraced them.