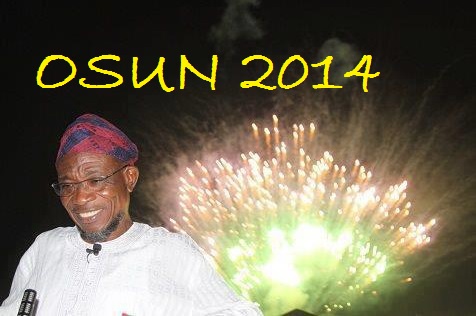 The people of Ikirun, the headquarters of Ifelodun Local Government Area of Osun State have rallied support for Governor Rauf Aregbesola’s second term bid.
On Saturday, they trooped out in large numbers and marched round the ancient town in solidarity for the governor.
The Akirun of Ikirun, Oba Rauf Olayiwola Adedeji, before the procession which involved different professional groups such as market women, barbers’ association, tailors and others, said the event was not political but “to show appreciation to the governor for the unprecedented development the town and its environs had witnessed in his tenure.”
The monarch, who noted that the appreciation of the people of Ikirun to Aregbesola and his team was in three folds, said the governor appointed many of his subjects into his cabinet and boards of agencies and parastatals; construction of the dual carriage way passing from Ikirun to Ila-Odo, a border town with Kwara State, as well as the on-going construction of Dagbolu International Market in the council area.
He said, “Aregbesola is passionately developing towns and communities across the state, including Ikirun. We have never had it this good. As far as we are concerned, Aregbsola is a winning horse which should not be stopped midway but should be allowed to finish the race.
“The dual carriage way passing theough Ikirun and the Dagbolu International Market and his other laudable projects on our soil are capable of transforming our lives economically and socially. What we are doing, rallying support for Aregbesola’s second term in office, is beyond politics.”
The monarch added that the governor’s policy to change the face of the state through the urban renewal programme was not a punitive measure but for the good of the state.
THE NATION 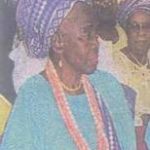