Nigerians Should Be Socially Responsible – Maku 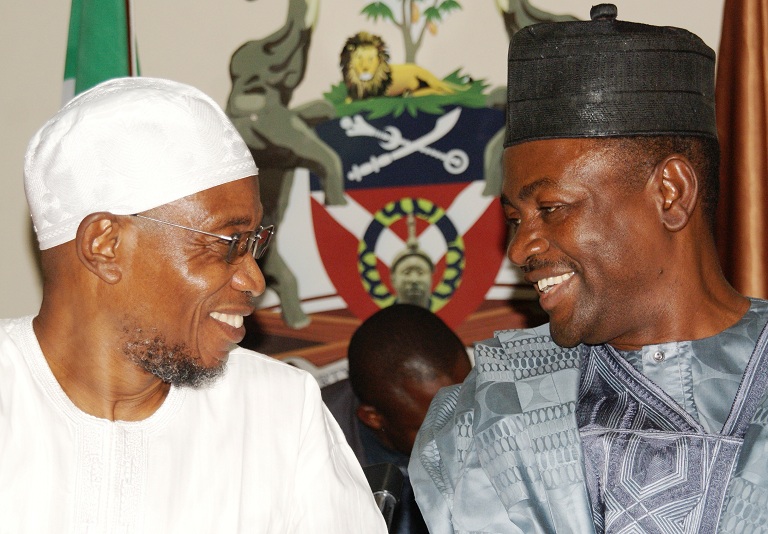 The Minister of Information, Labaran Maku has called on Nigerians to “be alive to their corporate social responsibility to defend the agenda of the Nations democracy.”
He said this during a courtesy visit to Governor Rauf Aregbesola in Osogbo, the Osun state capital, where he is attending 44th edition of the National Council on Information themed “Social Media and Public Information Management”.
The Minister also said that Nigeria’s development and democracy can only be sustained when everyone decides to play a positive part devoid of selfish motive.
While highlighting some of the Federal Government’s efforts, he mentioned that the transformation agenda of the Goodluck Jonathan-led administration is visible in the power sector which the government is trying to commercialise in a bid to ensure Nigerians get stable power supply.
However, Governor Aregbesola stressed that recognising the significance of security to development should be the priority of the federal government for sustenance of the nation.
CHANNELSTV 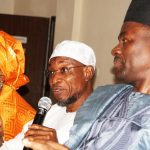