News
Home News Osun Setting the Pace in Equipping its Students For the Future..
News

Osun Setting the Pace in Equipping its Students For the Future.. 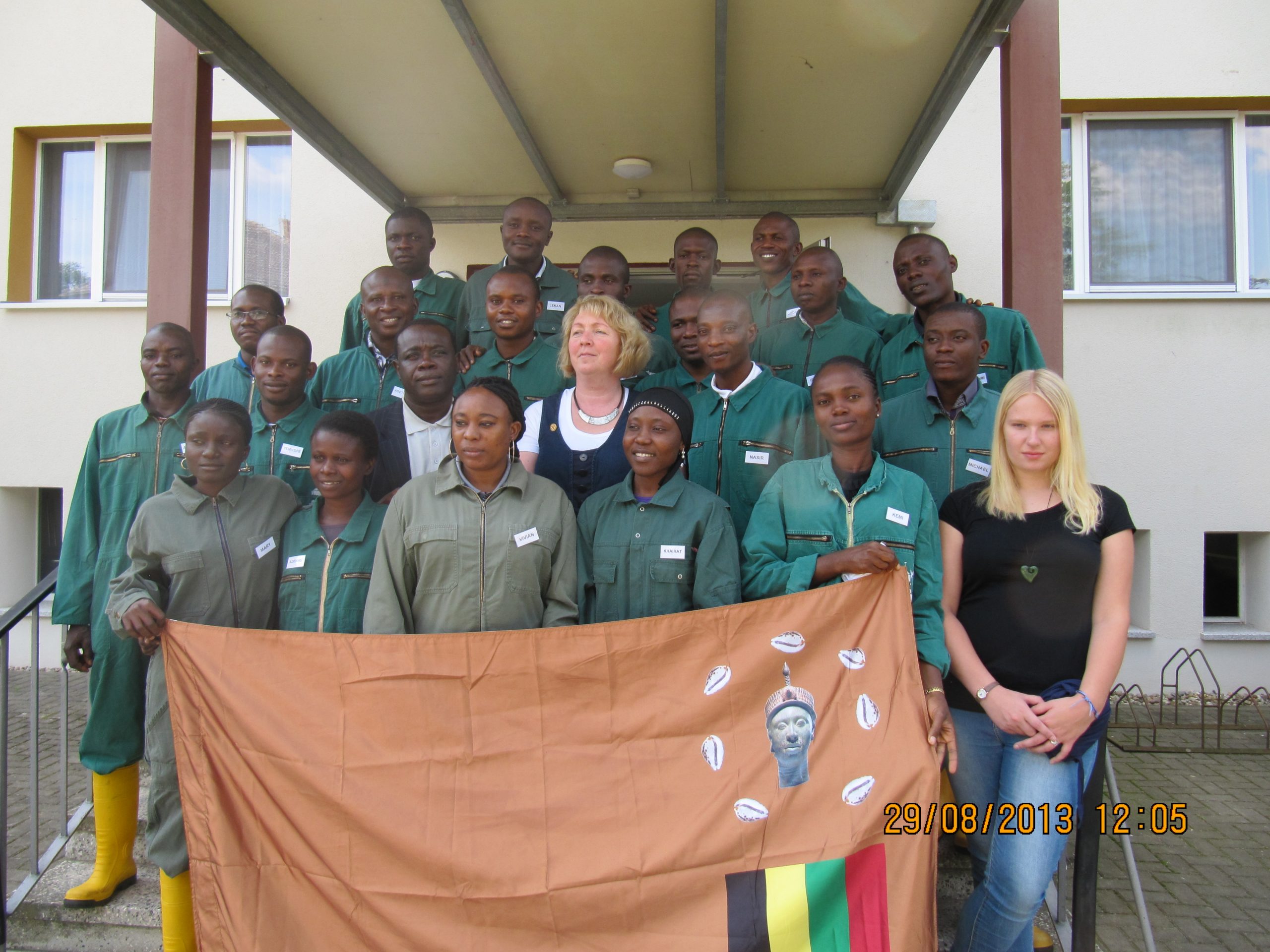 As reported by a German Newspaper…
Visitors from Nigeria and a team of international and informational guests joined agricultural students who want to continue their education in theory and practical at the State Institute Idener.
Foreign guests seeking information on agriculture were shown a picture of modern methods by the State Institute Idener. However, the launch of the project was a premiere support system and is also a challenge at the same time. Birgit Gamperle, head of Management at the State Institute for Agriculture, Forestry and Horticulture says that it has been well-known beyond the country’s borders that the facility has been housing students from Nigeria for the first time, for four weeks.
The goal is clear: “We want to get fit” says Gamperle, who prepared the one-month stay for the young guests from the South-Western State of Osun, in his own words carefully.
Internships in Companies in Saxony-Anhalt
However, this does not stop the learning time of 20 Africans, all of whom are studying Agricultural-Economics to gain insights into agriculture in Saxony-Anhalt, not only in the next four, but twelve weeks. Thereafter, Idener – an internship in companies of the state follows, in which the acquired knowledge is applied.
Co-operation with the West African state should not be limited to the current time, informed Idens Head of Department, Dr. Manfred Weber. Yesterday, the students (18 – 44 years of age) were welcomed together with Birgit Gamperle. “We have tried to create a challenging and varied program for them” said Weber as he turned to the guests who have already completed a German course in their home, but not sacrificing an interpreter. If the lessons prove to be promising, which is the wish of the Nigerian state, the cooperation should be continued. Because the Osun State Governor, Rauf Aregbesola , campaigned with Saxony -Anhalt’s Minister for this form of training and was met with open ears.
Familiarizing themselves with modern technology
“The agriculture here and that in Nigeria cannot be compared with each other” said Gamperle. For that reason, the hurdles of the future teaching are not just small. What is reasonable? What is not? Both animal and plant production are not forgotten. Agriculture is the main industry in the State of Osun, where a variety of crops are grown including potatoes, corn and cocoa. The milk production is attributed as an equally important role. On the surfaces of Idener State Institute, students would learn, among other things, how they can use the modern technology in order to give a boost to the agriculture in their country.
“We want them to have a basis for more activities to take home” said Birgit Gamperle, but hopes for one thing: an active participation of the students who may also appreciate an interesting program with various tour companies.
VOLKSSTIMME 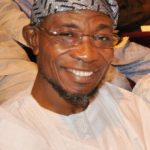 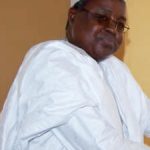