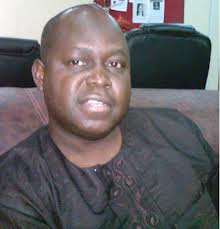 The Osun State Commissioner for Finance, Economic Planning and Budget, Dr. Wale Bolorunduro, has debunked the claim  of the governorship aspirant of the Unity Party of Nigeria, Mr. Segun Akinwusi, that the state’s finances were  in a precarious situation due to over-borrowing by the current government administration.
Bolorunduro, in a statement  in Osogbo on Monday,  said that Osun  was more solvent than most states in the country.
Akinwusi, a former Head of Service in the state, had claimed that the Aregbesola administration borrowed N350bn since 2010 but had not done anything meaningful with  the  sum.
Although, Bolorunduro did not state how much debt the state was owing, he said its  finances were being well managed. He added that a  report released by the Fiscal Responsibility Commission did not list Osun as one of the states with heavy debt profile.
Bolorunduro said, “Mr. Akinwusi’s claim that the state had borrowed about N350bn since November 2010 is not different from the opposition party’s usual false alarm about the state’s debt portfolio. “Aside from the fact that there are statutory bodies in the country where such information pertaining to state’s level of exposure can be verified, such as the Debt Management Office, and Fiscal Responsibility Commission, it is also worth mentioning that such statement and claim are malicious, unfounded and amusing.
“After all, Osun is not in the list of states reported to have excessive or frightening loan portfolios. Going by the report, states’ average figure for “debt to revenue” is 36.36 per cent , and Osun’s index is far below the states’ average.
“To further corroborate this position, reference can be made to the full report of the DMO , which was recently circularised to all the states  of the federation. The report indicates the states’ average to be 42.34 per cent , while Osun’s figure is 14.68 per cent, indicating that Osun is more solvent than most states in the country.
(culled from The Punch) 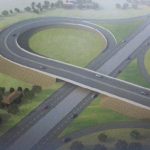 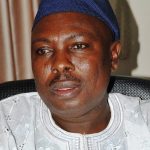