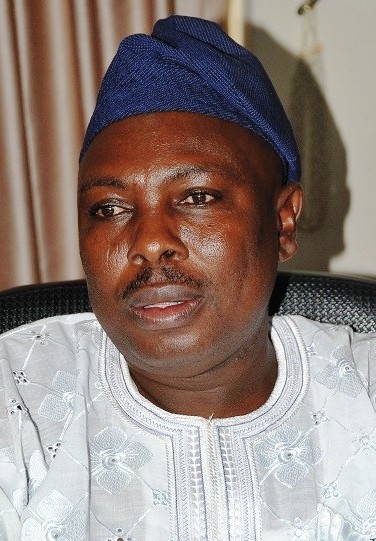 The State of Osun has launched a new radio station called ‘Odidere FM’ on 96.3 modulated frequency. The new station is an arm of the Reality Radio-Vision Service (RRS) in Iwo.
The Commissioner for Information and Strategy, Mr. Sunday Akere, in a statement said the Radio Station which was commissioned four months ago by the State Governor, Ogbeni Rauf Aregbesola, started operation on September 2nd, 2013.
Akere disclosed that the immediate transmission of the new station after its commissioning was delayed because the National Broadcasting Commission (NBC), Abuja needed to carry out a final inspection of installed equipments before giving a final approval for commencement of the radio station’s full operations.
He called on the people of the State of Osun, particularly the Iwo Federal Constituency and Osun West Senatorial district to patronize and listen to the radio station to make it achieve the objectives of its establishment.
(culled from WORLDSTAGE NEWS) 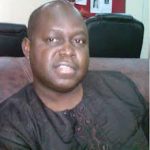 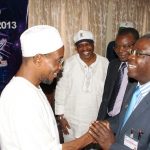