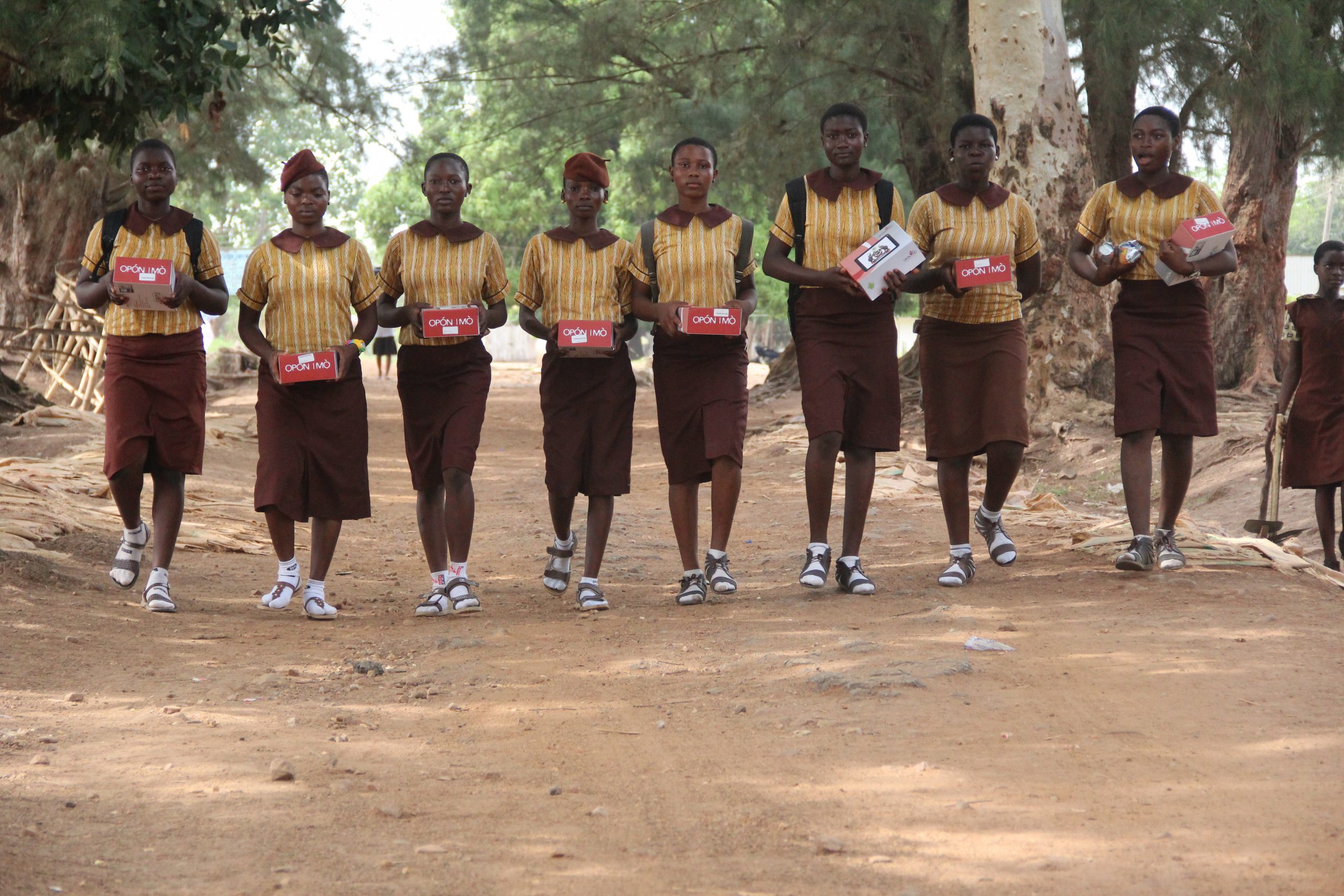 At the debut of Opon Imo – tablet of knowledge – on May 13th this year, Governor Ogbeni Rauf Aregbesola knew that it would be celebrated within and outside the shores of Nigeria. But he was unaware that it was going to garner laurels across the globe and in quick succession in torrential rapidity. Apart from being applauded by the World Bank, the Speaker of House of Representatives, Honourable Aminu Tambuwal, and the Minister of Finance and Coordinating for the Economy, Dr. Ngozi Okonjor-Iweala, Opon Imo has become a metaphor as an e-learning device of all time. 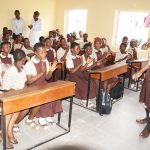