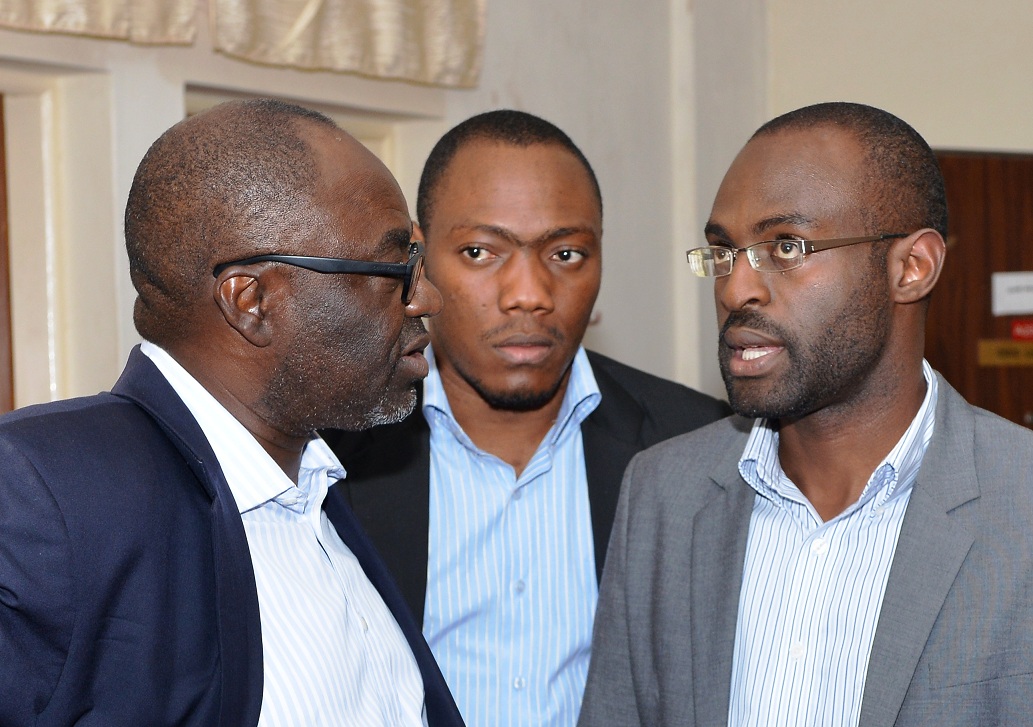 IN a determination to ensure that no youth is left on the streets of Osun state because of lack of jobs, the government has created another avenue to utilise the creative capacity of youths to enhance the development of the economy.The new initiative is in conjunction with a non-governmental organization (NGO) Generation Enterprise, which seeks to create opportunities for young entrepreneurs who engage in business opportunities within their local environment as means of self-sustenance.
The Director General Office of Economic Planning and Partnership, Dr. Charles Akinola and the Director General, Bureau of Social Services,  Femi Ifaturoti, who spoke on behalf of government at the Osun Youth Empowerment Scheme (OYES) Business Pitch session in Osogbo on Monday said the idea comes in tandem with the Governor Rauf Aregbesola’s determination to ensure that the unemployment rate in the state is reduced to the barest minimum.
The Business pitch session featured 60 Osun Youths employment schemes {OYES} members who specialised in 23 different small scale businesses. Akinola held that the small scale businesses training coordinated by Generation Enterprise Nigeria, a non Governmental Organisation and business incubator, is part of OYES exit programme strategy aimed to empower graduates of the two-year scheme.According to him, “the State government is committed to reducing the rate of unemployment in Osun. That is why it is showing serious concern on graduates of OYES to be employers of labour having gone through a two-year training scheme”.
“Today we have 60 young entrepreneurs who have been successfully trained at the youth entrepreneurship training program organised by Generation Enterprise in collaboration with the OYES. This is another testimony that the state will stop at nothing to ensure that every graduate of the OYES is self-reliant and employers of labour.”
He assured the partnering NGO that Osun government will do everything at its disposal to ensure that the training and the provision of take-off grants and loans to graduates is sustained. Ifaturoti, in his address to the participants, re-assured that the government was still combing the whole world for more opportunities to take youth out of the job markets.
“We have seen that the efforts of this government are yielding fruits in no small dimensions. From a two year programme in OYES, many have developed business initiatives that are making them to stand alone and even become employers of labour. We are not relenting on this as this is the way to go in a country like our where opportunities had eluded the younger generation. Osun will continue its innovative strategies,” Ifaturoti said.
In his address, the Managing Director, Generation Enterprise Nigeria, Bunmi Otegbade noted that the main aim of the scheme is to ensure that graduating members of OYES becomes employers of labour rather than searching for jobs after graduation. He added that the six months training is to prepare the participants on the nitty-gritty of the business for them to be successful when they are on their own. Otegbade revealed that investors who are interested in assisting them are ready to partner with his organisation, which will provide the necessary equipment and capital needed by the graduates for their businesses.
“The first phase of this programme started in December last year. The successes of this batch will determine when the next sets of participants will commence their training. Presently we have trained them for over 6 months and we have given them a token as a seed for them to start something, what we are now doing is to get investors who will assist in funds for the graduates to expand their businesses”, Otegbade stressed
GUARDIAN 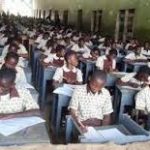 OPINION: The Controversial Osun School ReformOctober 30, 2013
Government Of Osun Reiterates Its Commitment To Improve Agriculture, Enjoins Everyone To ParticipateOctober 30, 2013 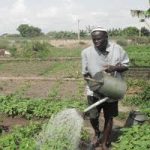