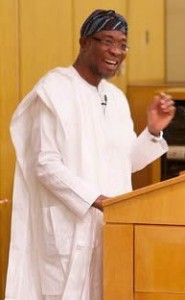 Osun State has experienced dramatic alterations in several spheres of infrastructural and human capital development in the last three years since the advent of the Rauf Aregbesola administration.
Three years ago when Aregbesola was inaugurated, he pledged that he would offer the people of Osun a friendly government, a government totally committed to unlocking the latent potentials of Osun people.
The education sector is perhaps one of the most noticeable and talked about sectors that have received the imprint of the Aregbesola administration.
It flowed from the education summit spearheaded by renowned Nobel Laureate, Professor Wole Soyinka and other stakeholders in the education sector, which was convened by the current administration shortly after assuming the mantle of leadership of the state on 27th November 2010.
Prior to the inception of the present administration in OsunState or the State of Osun as the Aregbesola has restyled the state, no one would ever have imagined the changes.
Public education had been so badly managed that only pupils whose parents could not afford the financial implications of a private school were left in the public schools. The students, especially those in primary schools were roughly dressed and mal-nourished. School buildings were in dilapidated state, students’ performance both at the internal/external examinations were abysmally poor.
One of the steps taken by the current administration in sharpening the sector is the provision of two pairs of unified school uniforms to each of 750,000 pupils in all the public primary and secondary schools across the state to boost the morale of the students and further promote unity among the public schools in the state.
The provision of the uniforms free of charge reportedly gulped a whopping N800million aside from N1.8billion being injected for the running of basic education.
No fewer than 3,000 tailors were contracted by the government to sew the new uniforms made of Adire batik. The material was chosen to empower the artisans and Adire makers in the state and as well make the state a reference point for its creativity to others.
VANGUARD 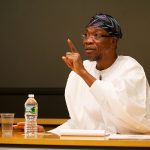 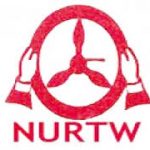