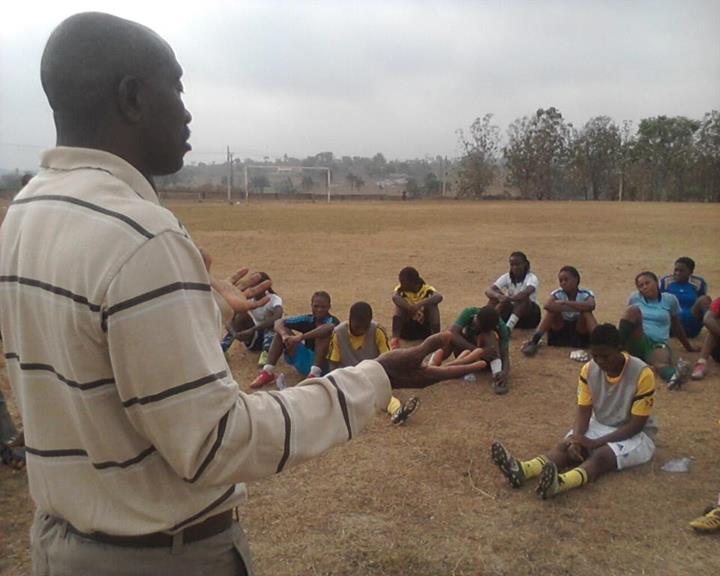 The General Manager,  Osun State Sports Council, Akin Adio has urged players of Osun Babes to put in their very best in the quest to make a statement in the 2014 Nigeria Women Premier League (NWPL).
The State of Osun  sponsored girls finished in the top six in the Pool A division of the Abridged League last season.
In a meeting with the management, technical crew and players of Osun Babes were urged to work hard to improve the standard of the team.
Adio, believes the team has the quality to challenge other clubs in the elite division.
Addressing the girls in Oshogbo, the administrator promised the team of improved support in terms of welfare and renumeration package in the new season.
Osun Babes will play 11 other teams in the Maiden edition of the Nigeria Women Premier League billed to kick off on February 15, 2014
FC NAIJA 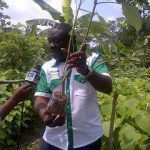