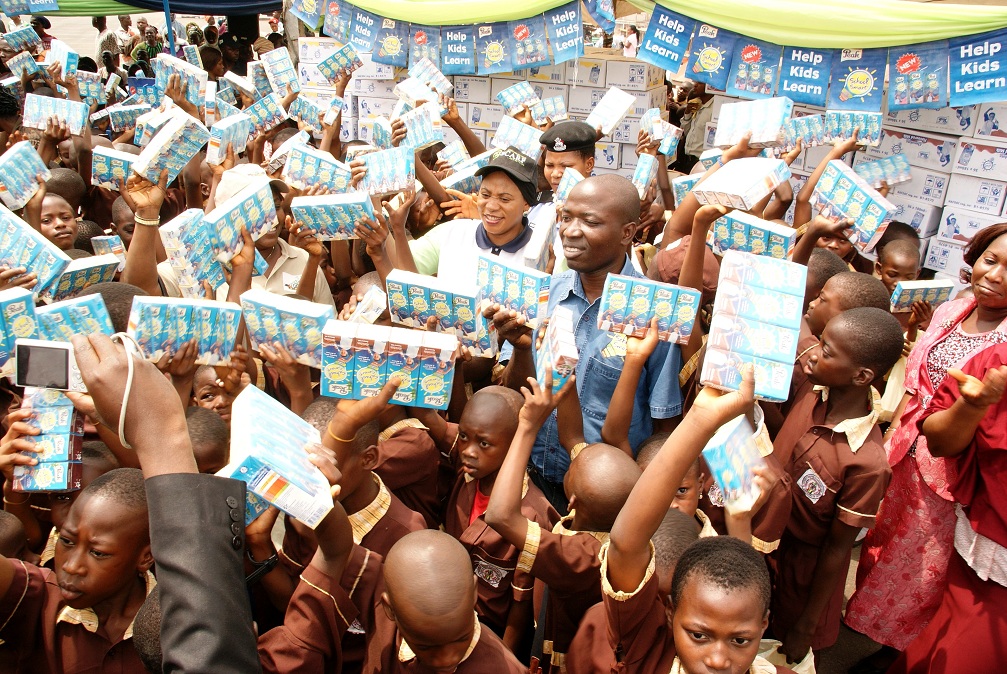 Wife of Osun State Governor, Mrs. Sherifat Aregbesola, has presented 360,000 packs of milk to pupils in public schools in the state.
She made the donation through her non-governmental organisation, Sheri Care Foundation, in Osogbo on Thursday.
The donation, she said, was in support of the school feeding programme inaugurated by her husband, Rauf.
She explained that the motive was to give back to the society and to enhance the learning capability of the pupils in public schools.
She said, “Today’s programme is the presentation of 360,000 packs of nourishing milk, specially fortified with iron and iodine,  in aid of the school feeding programme. This is in line with our tradition of supporting educational policies of the state administration.”
She said the gesture was part of the partnership between SCARF and FrieslandCampina WAMCO Nigeria Plc.
The  SCARF, she added,  had been involved  in other academic activities that  promoted excellence, which included an  annual debate among  secondary school pupils.
The governor’s wife, who hailed her husband’s policy on education, said enrolment had increased since  the pupils in elementary classes were offered free meals, through its O’meal programme.
Meanwhile, a statement issued on Thursday, by the Osun Movement for Peace, said it had concluded plans to host stakeholders’ symposium on education in Osogbo  in March. The forum, the group said would offer the participants the components of the Aregbesola’s education policies.
PUNCH 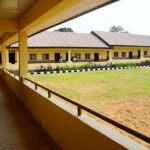 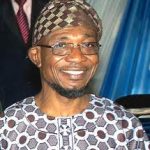