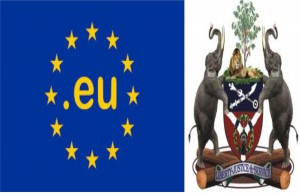 Arrangements have been concluded between the State Government of Osun and the European Union to organise a training programme for the Community Management Component of the Water Supply and Sanitation Sector Reform Programme (WSSSRP -II).
The training programme ,which will focus on community management ,is expected to be declared open by the Special Adviser to the Governor on Water Resources, Rural Development and Community Affairs, Mr Adekunle Ige on Monday 17th of April, 2014 and will run for four days.
This is contained in a statement signed by the Permanent Secretary, Ministry of Water Resources, Rural Development and Community Affairs, Engr Adelere Oriolwo.
According to the statement, the training programme which has been tagged: Training of Trainers(TOT) will hold at Atlantis Suit in Osogbo from 10 in the morning while calling on
Participants and concerned members of the public to participate fully so as to become good facilitators in their various communities.
OSUN NEWS 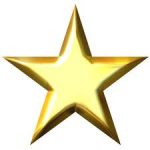 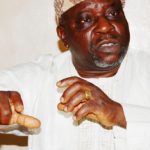