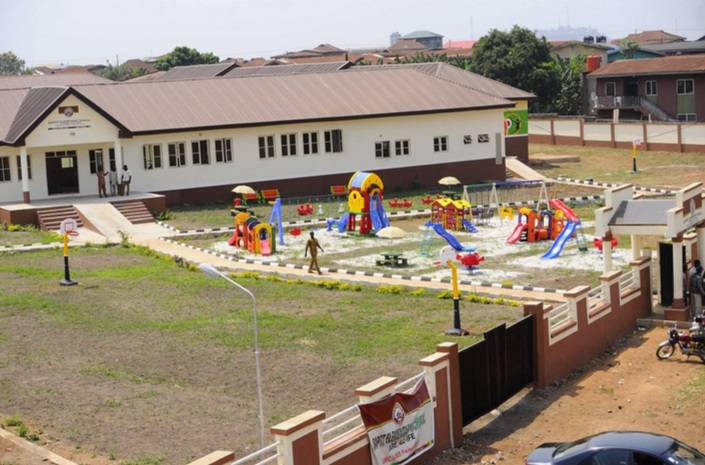 A socio-cultural group, the Osun Movement for Peace, has concluded plans to hold a symposium on Wednesday in Osogbo to declare its stand in support of the education policy initiated by the state government.
The symposium, which has been tagged, “Osun Education Policy in Perspective: Issues, Challenges and Imperatives”, is their own way of garnering support for the policy, the group said.
In a statement made available to our correspondent on Monday, the group urged stakeholders in the state to resist attempts at threatening the peace, unity and progress of the state.
Addressing journalists, Coordinator of the group, Temidayo Bankole, stated that some individuals had decided to bastardise the policy for political reasons.
He regretted that the new Osun Education Policy, which could have translated into a national strategy for the bail-out of the public school sector, had assumed religious and political colourations, fuelled largely by mischief and partisanship.
He said, “With what one could note from current trend of discussions relating to the Osun school system in circles expected to churn out informed opinions, there are obvious politically motivated efforts to play down the holistic beneficial impact of the various components of the policy, such as the OUniform, OMeal and Opon Imo, which have been adjudged as revolutionary concepts in public school management approach in the country.”
Bankole expressed worry that some privileged individuals had used the media to discredit the policy, highlighting only the reclassification of schools.
“We are worried about the current spate of misrepresentations and tension being created by a tiny but very vocal segment of the political elite who seem to have mastered the art of infiltrating and recruiting allies in the media to drum up war beats in our state.
“We see attempts to get the media to focus solely on the reclassification of schools – even this is clearly misrepresented – and an attempt to rubbish the wider public spirit and mission of the policy that ordinary Osun people are describing as the best intervention in the state’s education system since the era of the late Chief Obafemi Awolowo’s Free Education Policy”, he said.
PUNCH

213 Views
15
We Are Safe In Ukraine, Osun Medical Students Assure Government, ParentsMarch 10, 2014
Permanent Voters’ Cards: Electorate Seeks For Additional Days For The Exercise As Majority Of Names Are Missing On The RegisterMarch 11, 2014