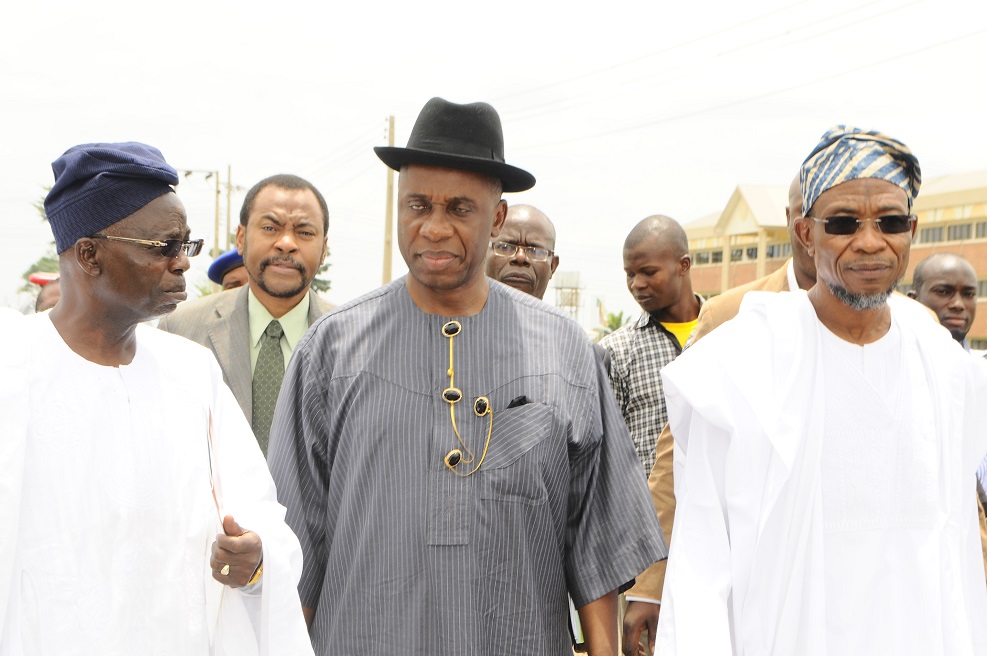 Chairman of a faction of the  Nigerian Governors Forum, NGF, and the governor of Rivers State, Rt. Hon. Chibuke Amaechi, yesterday, said adequate school feeding programe such as that practised in Osun State was key to better education of the Nigerian child.
Amaechi while delivering a lecture titled, “Higher Education and Good Governance in Nigeria: The way Forward” at the second Osun State University, UNIOSUN, Distinguished Guest Lecture Series, at the University Auditorium, main campus in Osogbo, charged every governor in Nigeria to learn from Osun.
This came as Governor Rauf Aregbesola noted that despite the dwindling allocation coming from the federal government, his administration was still providing development projects.
Amaechi held that other states of the federation should emulate the school feeding programme of Osun, saying the programme would reduce the number of out-of-school children in the country.
He said he was amazed with the level of infrastructural development of Aregbesola’s government in the State of Osun.
According to Amaechi: “Every serious governor should take education seriously, though it is common for most governors to want to concentrate on road construction because people will praise them.
“It is not enough to construct roads alone. The issue of his school feeding programme deserves applause and every other state must emulate it because it will drastically reduce the number of out-of-school children which is rampant in Nigeria.”
Speaking on his commitment to basic education, Governor Aregbesola said: ”Basic education is not negotiable, that is why we are doing what we are doing on basic education considering the neglect that the sector had suffered, it is our concern to give it necessary quality.”
VANGUARD 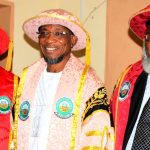