‘Osun Is Least On Poverty Index’ 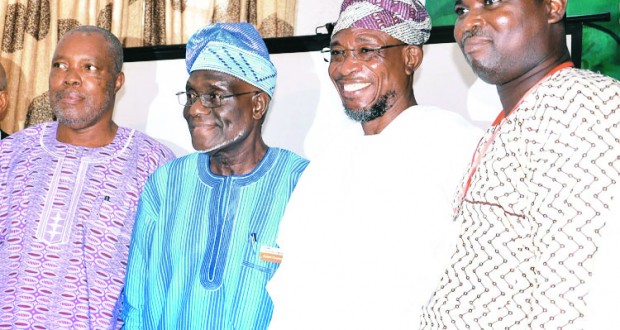 Stakeholders in Osun State have reviewed the government’s performance in the last 40 months, Musa Odoshimokhe was there.

Army, Police, SSS, Others In Crucial Security Council Meeting In OsunMay 13, 2014
Winner Of Student Debate To Spend A Day With Gov. AregbesolaMay 14, 2014