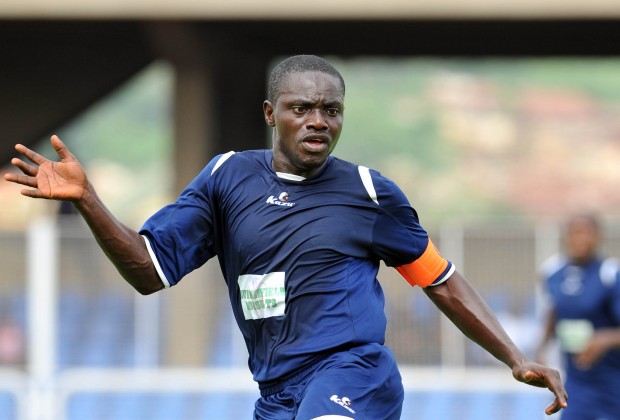 The finals lived up to expectation, with Ajiroba Ooni playing with more confidence and creating most chances of the first half that ended goalless.
Prime came into the second half stronger and played with maturity, dominating possession of the second stanza.
Prime stand-in captain, Mojeed Yusuf, was the match-winner with a 78th minute header in the state FA Cup showpiece, which proved decisive as a remarkable turnaround in Prime’s fortunes with silverware.
The Omoluabi Giants survived Ajiroba and can now turn their attention to their Wednesday league tie against C.O.D FC in Lagos, as they face an increasingly arduous task to secure one of the promotion slots to the Globacom Premier League.
Earlier before the finals, Orolu Football Club of Ifon Osun emerged best losers after whitewashing Ilesha West Football Club 3-0.
SL10
56 Views
2 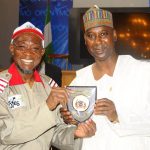 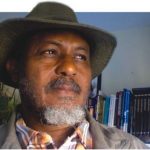