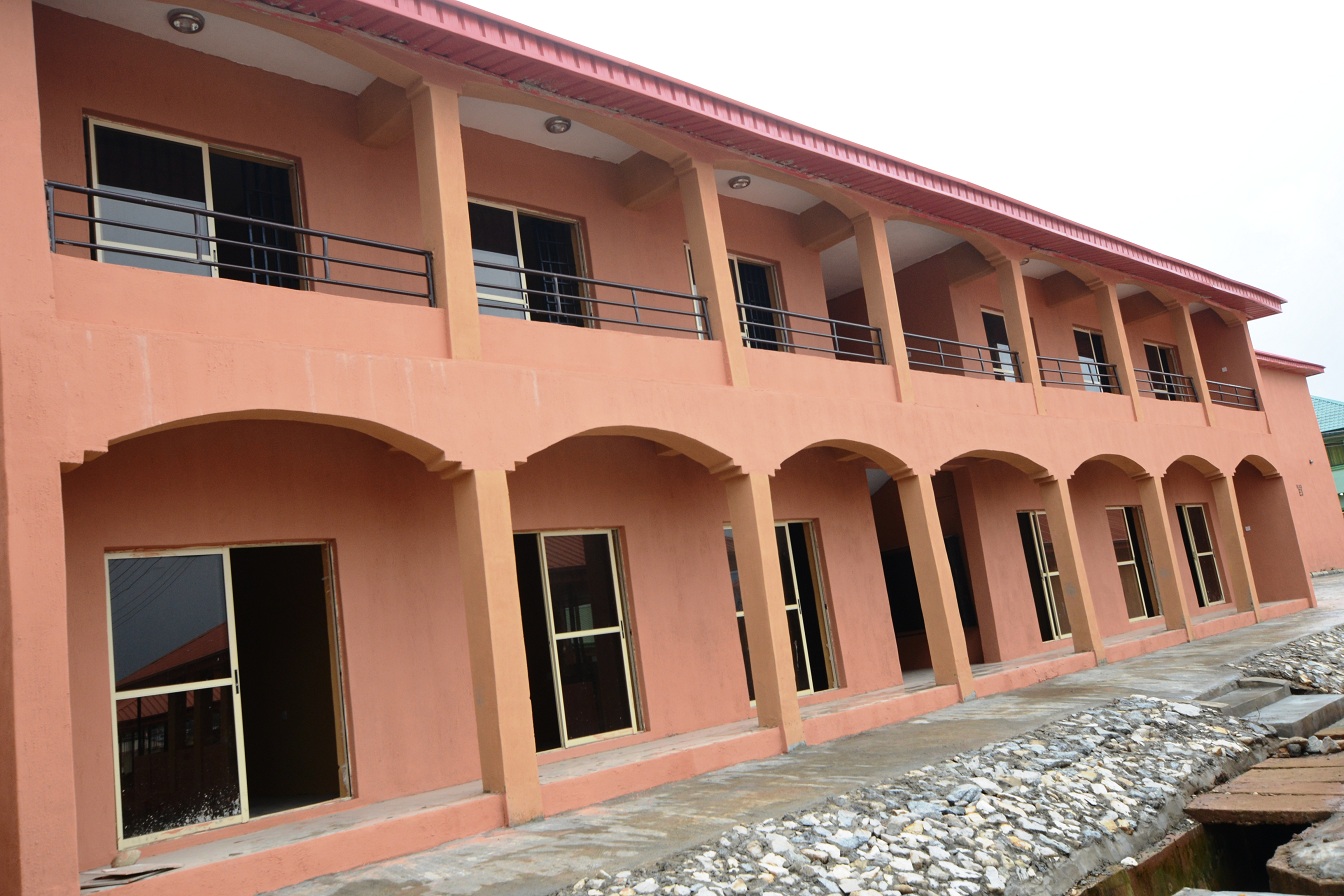 The Board of Ministers and Elders of Christ Apostolic Church, Gbonmi District Headquarters, Osogbo, has described the administration of Governor Rauf Aregbesola, as the wheel and backbone of development in the state.

This disclosure was made by Evangelist ‘Wale Opadele, during a Sunday Service programme attended by members of the State Executive Council in the church.

According to the cleric, the church acknowledged the brilliant, visionary, tireless, dogged and hardworking governor of the state.
According to Opadele, “we would like to describe Governor  Aregbesola as the pivotal of truth, pillar of initiatives, the mover and shaker of development, the backbone of development. No adjective is too much to describe the quintessential governor”.
While recalling that the church was able to serve God weekly because the present administration dredged the Okooko River, which had almost swept away the church and neglected by the previous administration.
“It is by divine providence and the efforts of your administration that we are comfortably seated in this auditorium to worship today. May be we would have been worshipping on the open field by now. The dredging was done not once, not twice but repeatedly at every rainy season”, Opadele asserted.
The cleric noted that various live impacting policies and programmes of the administration deserves commendation.
TRIBUNE 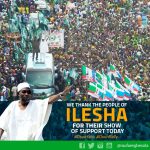