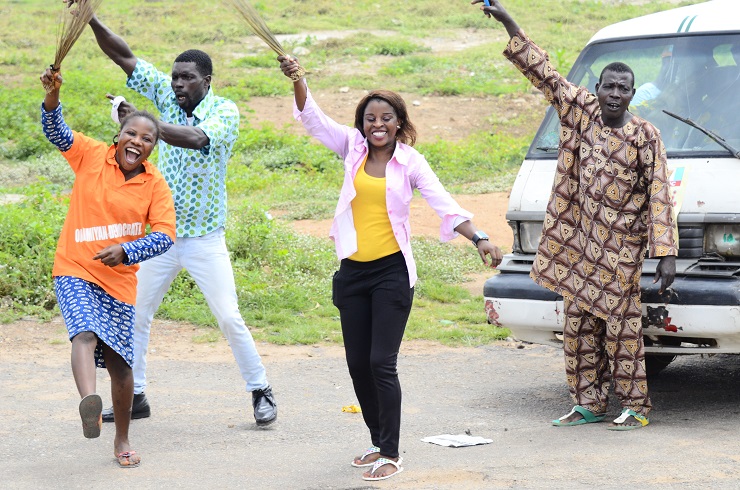 The Independent National Electoral Commission (INEC), has redeemed its image with the decent conduct of the Ekiti State election, and this signifies its readiness to deliver a credible election come 2015. Unlike the Anambra election where observers complained of poor logistics and ill prepared ad hoc staff, opinions have been unanimous in hailing the commission for correcting past errors and for introducing new ideas that have helped in making the process more credible. INEC must therefore be applauded and encouraged to continue with its efforts aimed at ensuring that elections in Nigeria, reflects the wishes of the people.
However, it is pertinent to raise cogent questions while analysing events that occurred before and during the elections. This is imperative as we continue to make efforts to strengthen our fledging democracy. Election is far from a one day affair, it is a process that involves various stakeholders working together to achieve a common objective. While INEC can be applauded for its non partisan approach to the election, same cannot be said of security agencies whose stance before the election seems to portray them, as playing out a script handed down to them by the powers that be. Although security agents were reported to have conducted themselves with decorum during the elections, the intimidation and arrest of key members of one political party could have only served the interest of the other party, that used its leverage with the federal might to tilt the balance of fair play in the contest.
The People’s Democratic Party (PDP), did not hide its desire to capture Ekiti State and their conduct going into the election, left no one in doubt as to how far they were willing to go. Governors were illegally barred from attending their party rally, party leaders were arrested on the eve of the election, an aerial siege was laid on the house of the Governor. These are provocative acts that are capable of causing breakdown of law and order. It can also result to voter apathy where voters, would rather stay away from the election due to fear. According to INEC, Ekiti State has 733,776 registered voters, but just a little over half of that number, 369,257 people representing 50.32% of the total number of registered voters, turned up for the election. Why was this so? While it may be difficult to ascertain whether the outcome of the election would have been different if more people had come out to vote, we cannot discountenance the fact that people stay away from election due to fear and intimidation. The number of gun wielding security men on the streets of Ekiti was enough to dissuade ‘the not so courageous’, from coming out to vote. More importantly, the deployment of security agents, to hound and intimidate the ruling party in the state, is a dangerous antics that must be vehemently condemned. The brazen abuse of State power and the instruments of the state in a Democratic regime cannot deepen the course of democracy, if anything, it threatens the very foundation of democracy.
Governor Kayode Fayemi must be lauded for his calm and gentlemanly disposition even in the face of obvious intimidation and for accepting the outcome of the election even when the use of federal might, might have affected the election in a way. Osun State beckons and those who have test run their strategy with Ekiti, would be buoyed by the result to go even extra miles in capturing Osun State. In doing so, these people must be warned to pursue their ambition within the confines of the law. Osun State may not be as pliable as Ekiti and the incumbent Governor may not fold his arms and allow himself or his supporters to be intimidated with the Federal might. An enforcement of the Ekiti template in Osun may result to needless violence, this must be totally avoided.
A level playing field must be provided for all political parties to express their freedom and pursue their ambition. Mr. President has in line with his promise ensured that elections conducted under him has been largely credible, he must now go a step further to ensure that the security agencies are fair to all sides during election. He should resist the urge to deploy his enormous power in tilting the balance of fair play in favor of his party.
Offor Honest is an active Nigerian citizen
OMOJUWA
174 Views
11 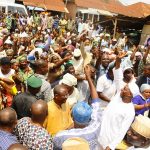 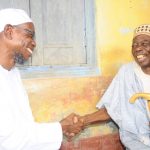