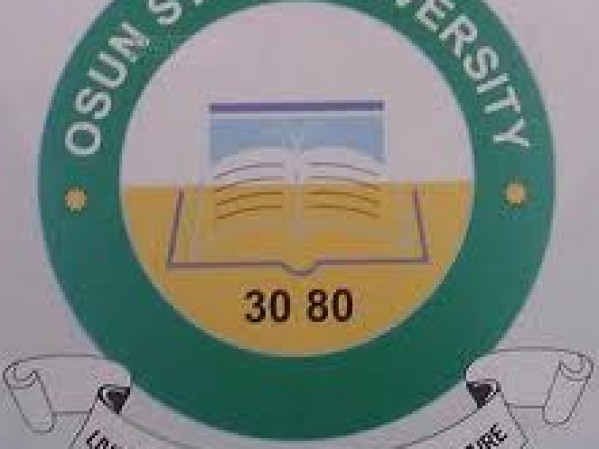 Students of Osun State University, UNIOSUN, in Faculty of Humanities and Culture, Ikire, have called on the state deputy governor who doubles as Commissioner for Education, Mrs. Titi-Laoye Tomori, to wade into crisis rocking the university.

In a press release which was jointly signed by the faculty students’ association outgoing president, Siji Samson and the president elect, Abubakar Basit, the students made the call and prayed the deputy governor to facilitate reopening of their campus to enable them complete their course works and sit for exams.

The faculty was on Saturday, 16th of August, 2014, closed indefinitely owing to violent protest by students of the institution over an ugly accident which occurred when the vehicle conveying some students on excursion to Oke-Ila, a town in Ifedayo local government area of the state, had an accident.

Siji and Basit said further that the ugly news of the unpleasant accident was received with shock and its aftermath; violent protest which led to indefinite closure of Ikire campus on 16th of August, 2014, was regrettable.

The press statement read in part: “With the compromise reached by our parents on 6th of September, 2014, concerning the closure of our campus, we pray your Excellency to facilitate reopening of our classes to enable us complete our course works and sit for our exams.”

“The current reality of this critical matter and threats posed by the indefinite closure of the campus stopping us from writing our second semester examination, has already put us behind our colleagues, who had on 8th of September, 2014, commenced rain semester examination in other campuses of our reputable institution.”

“While we appreciate the management’s concern, we appeal to them to bury the hatchet. It is enough that the unique opportunity to display our civility in such a matter that could have marked the end of our frustration was misused.”

“We do not share the position and sentiments of those justifying the vandalisation of school properties, but we charge the school management to address students’ grievances and resolve whatever issue that arose from the incident with fairness and not by throwing out the baby with birthing water.” 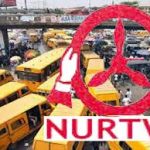 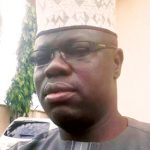