Aregbesola Flags Off Oranmiyan New Town In Osogbo; Says Govt. Must Plan For The Future 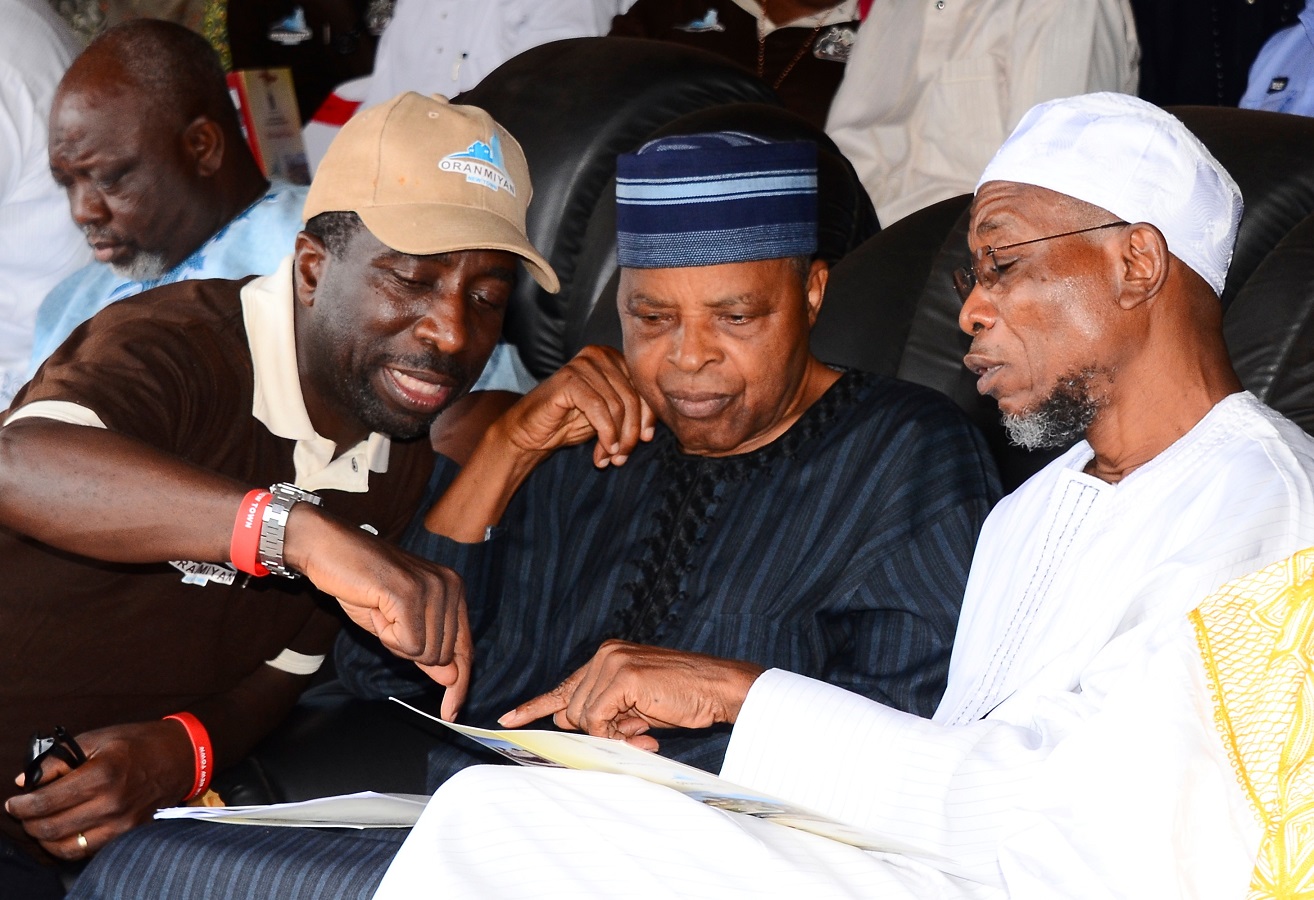 In its continued bid to create an environment that will promote the healthy living and good life for the people, the governor of Osun, Ogbeni Rauf Aregbesola on Thursday evening flagged off the construction of Oranmiyan new town.

The Oranmiyan new town which covers about 1,200 hectares of land is made up of seven neighbourhoods, 42 main entrance boulevard, iconic streetscape beautification and landscaping, bicycle path, walk way and good drainage system among others.
Aregbesola at the official flag-off ceremony in Abeere, Osogbo explained that the town came about because of the need to renew the towns in the state which brought about the invitation of the UN habitat who recommended the idea so as to accommodate more people.
He noted that the move is a continuation of the administration’s march towards development and decent society as a government, stressing that it is part of government’s effort to provide ‘Life More Abundant’ for the people through the provision of decent accommodation.
The governor explained that the Oranmiyan New Town which is designed to house over 3,000 residential plots is also born out of an overriding public need to ease the pressure of accommodation brought about by the development of Osogbo as the state capital and a rapidly developing urban centre.
He said, “It is a fact well known that capital cities all over the world are always centres of massive influx of people from other parts. It is part of government’s responsibility to ensure that such influx does not snowball into perilous situation for human habitation.
“This is what informed our decision to embark on urban renewal so that the growth of our cities today will not turn them into centres of sorrow tomorrow.
“The new town will fittingly have basic infrastructural facilities such as well-paved streets, good road network, integrated drainage and sewage system, as well as electricity supply facilities among others.” the governor explained.
On the name given to the new town, Aregbesola said it is done in a bid to preserve the cultural heritage of the Yoruba race and the founding fathers of Yorubas as a people.
“We have decided to christen it Oranmiyan New Town. This is by no means an accident. It is part of our administration’s policy to revive and preserve our common historical heritage as Yoruba people.
“It is also a way of celebrating our heroes and legends, which is also one effective means of our cultural preservation”. The Governor stated.
He urged prospective land owners at the town to ensure that they complete the building of the houses according to specification within one year, stating that their certificates of occupancy will be ready within 30 days of payment.‎
Speaking as the Special Guest of Honour at the programme, former Chief of Defence Staff, Gen. Alani Akinrinade called on other state Governors to toe the line of Osun, noting that housing is of high importance to any modern society.
He commended the governor on the construction of roads in the state, stating that, with what the Governor has done in terms of road development, there is no town in the state that will be unreachable.
According to him, “I will like to describe Ogbeni Aregbesola as a new kid on the block because with the success he has achieved, it means that if we can get more people like him in government, Nigeria still has hope.
“The completion of the project being launched today may look un-achievable due to the current situation of the country, but I am very sure that the accomplishing spirit of Oranmiyan that is in Rauf Aregbesola will get it completed.
“He is a man that we the leaders of Yoruba land really want other Governors, especially in the Oodua states to emulate completely”. The general declared.
In his address, the state Commissioner for Lands, Physical Planning and Urban Development, Arch. Muyiwa Ige noted that the state has witnessed large influx of people since its creation, most especially since the coming into power of the present administration.
He held that with the provision of modern infrastructure which has aided development, the state has attracted so many investors from far and near.
According to him, “a project like this is highly needed in this state as the state has continued to witness the influx of people in recent years.
“The Ogbeni Aregbesola administration is a government that is pro-active in nature and thinking, hence the Governor has deemed it necessary to plan ahead by providing decent accommodation to take care of the increasing population and growth that the state is witnessing”. The commissioner stressed. 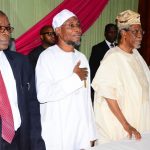 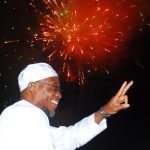