Osun To Leverage On 2014 BJAN Conference On Tourism 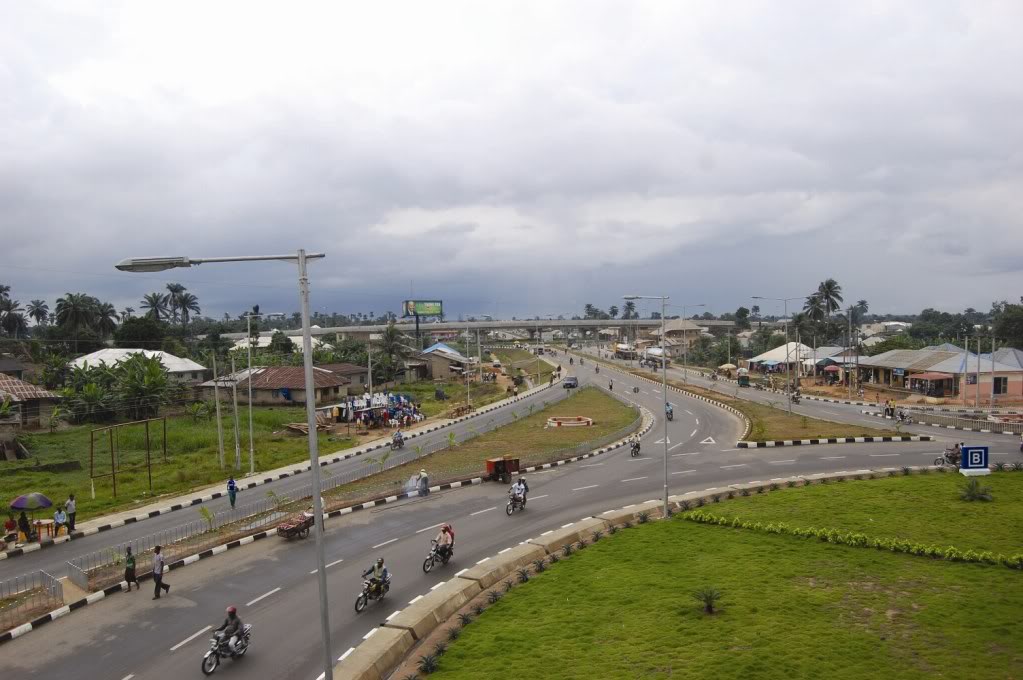 The 2014 edition of the annual conference of the Brand Journalists Association of Nigeria (BJAN), will take place in  Osun State at the weekend.
The State’s Commissioner for Information and Strategy, Hon. Sunday Akere who received the representatives of the association, said the state, under Ogbeni Rauf Aregbesola is always willing to identify with individuals and organisations that could aid its developmental drive for the state.
BJAN leadership, led by its National Chairman, Goddie Ofose, had paid a courtesy visit to the commissioner to intimate him on the decision by his association to settle for the State of Osun as venue of this year’s conference as a result of the giant stride the state has recorded in the area of tourism. The topic for the conference, which will hold between November 20 and 23 is ‘Tourism marketing as catalyst for economic development’. The 2013 edition was held in Ogun State.
According to Ofose,  “BJAN members have taken pain to follow up the activities of the State of Osun in the area of Tourism, particularly the way the annual Osun Osogbo cultural fiesta has suddenly turned to international festival. We do not only consider it necessary to reel out the economic benefits of tourism, we want to add our voices to how it can be better marketed.  We want other states to learn from Osun and we want Federal Government to invest more in the industry,”
Responding, Akere described the Aregbesola led administration as a media friendly government that would continue to contribute its quota to every step taken to add values to journalism practice in the country.
He said: “As a government that appreciates the place of effective communication in government, the administration of Ogbeni Rauf Aregbesola has always regarded the media as a major partner in the journey to touch lives and bring rapid development into  the State of Osun,”
While assuring the association that he would table the proposal before Governor Aregbesola, the commissioner called on the media practitioners  not to derail in their responsibility as watchdogs and agenda setters in the society. He said Nigeria democracy needs effective media to blossom.
Speakers expected at the conference include; President Nigeria Guild of Editors,  Femi Adesina; MD, Chain Reaction, Israel Jaiye Opayemi; and COO, 141 Worldwide,   Bunmi Oke. Meanwhile, Hon. Sunday Akere has been penciled down to open the conference while it will be chaired by the Registrar Advertising Practitioners Council of Nigeria, Alhaji Garba Bello-Kankarofi.
THISDAY 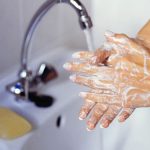