Osun Will Continue to Improve On Honey Production 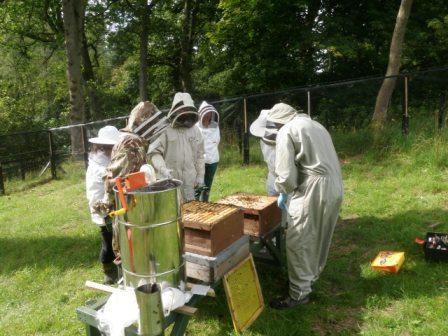 Osun State Government has disclosed its determination to make the state one of the highest producers of honey in the world.
Governor Rauf Aregbesola made the remarks while declaring open a national bee keeping workshop with the theme, “Knowledge Transfer Initiative Phase II”, orgniased by the National Board of Technology Incubation (NBTI) in collaboration with the State Modern Bee Keeping Association.
Aregbesola said that industrial grade honey extractors which would enable the state to extract honey from honeycomb bee farmers within and outside the state had been installed at the project site, Ashi in Odo-Otin Local Government Area of the state.
He noted that the state has the potential to compete with top honey producers in the world like U.S.A, China, Russia and Australia, saying that Osun has laid a foundation of providing bee keeping facilities to help beekeepers fulfil their potentials.
In his address, the Minister for Science and Technology, Dr Abdu Bulama, who was represented by the Permanent Secretary in the ministry, Mrs Winifred Oyo-Ita, praised the administration of Ogbeni Aregbesola for taking the business of bee keeping very seriously.
Also, President of the National Board for Technology Incubation (NBTF), Hon. Bayo Ajibade expressed appreciation to the state government for establishing an Apiary in the state and making it to function optimally, saying the apiculture at Oyan has blossomed into an enviable citadel of apicultural studies.
Also, the Senior Special Assistant to the Governor on Quick Impact Intervention Programme (QIIP), Mr Dele Ogundipe, re affirmed the state government’s resolve to make Osun the leading producer of honey in the country and one of the leaders in the world.
The Director General for NBTI, Dr Mohammed Jibrin, while welcoming participants to the workshop said part of the objectives of the phase II training is to devise strategies of sustainably funding the initiative in order to address the challenges of honey production.
DAILY INDEPENDENT 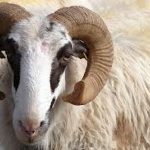