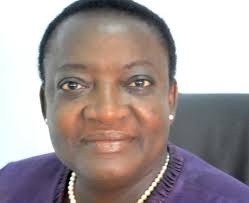 Osun State governor Rauf Aregbesola has described, as a huge loss to the journalism profession and Nigeria as a country, the death of former presidential aide, Mrs. Remi Oyo.

In a statement by the Director, Bureau of Communication and Strategy, Office of the Governor, Mr. Semiu Okanlawon, Aregbesola joined prominent Nigerians in commiserating with the family of former Director General of the News Agency of Nigeria.

The governor described the late Oyo who served an aide to Former President Olu segun Obasanjo as a thorough professional, who served her country diligently in her own capacity.

He said Oyo, while alive, demonstrated commitment to journalism as well as to the nation while in active service.

The governor noted that Mrs Oyo’s death signified an end to a life of professionalism, dedication, selfless service and outstanding performance.

“A season journalist, a thorough professional, a media doyen and a mother par excellence.

“We, government and people of the State of Osun convey our health-felt condolences to the families of late Mrs Oyo.”May the good Lord repose her soul in paradise,” Aregbesola said. 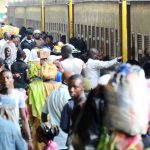 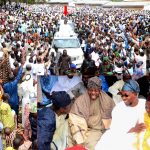