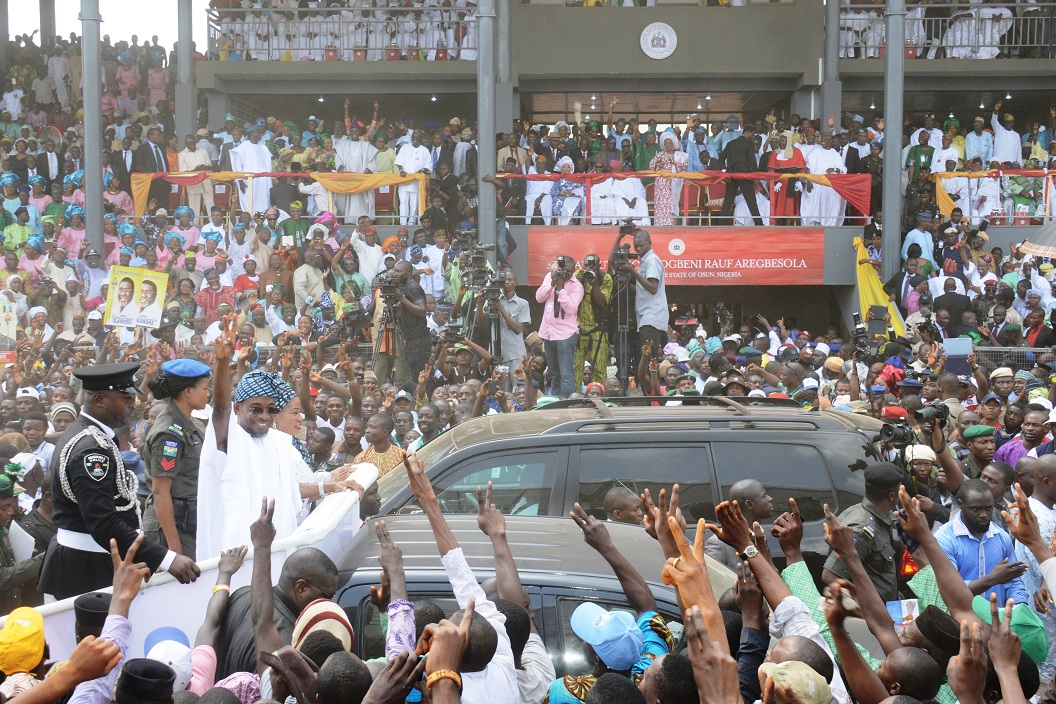 Osogbo, the Osun State capital stood still yesterday as Governor Rauf Aregbesola was sworn in for another term of four years amidst glamour.
It was a day leaders of the major opposition party, the All Progressives Congress crowded on Osun to celebrate the party’s recent victory over what it believes was the worst intimidation in the history of elections in Nigeria.
While Aregbesola blamed the Peoples Democratic Party , PDP, for the nation’s multi-form woes, insisting the party must be ousted from power come 2015, lead speakers at the event reiterated their earlier positions that the APC remained the only answer for a prosperous Nigeria.
Former Head of State, Gen. Muhammad Buhari (retd), told the crowd that gathered at the Osogbo Township Stadium to witness the occasion that in the midst of democratic impunities of the ruling federal government, the Osun election epitomised the success of democracy in the country.
Buhari while congratulating the people for the success of the election, said Osun offered a promising future for the nation’s democracy amid unconstitutional removal of the governor of Adamawa, the shenanigans in Ekiti election and the orchestrated impeachment moves of speakers and governors in other states of the federation.
In his speech after taking the oath of office, Aregbesola stated that democracy is the best political system ever devised by mankind in the annals of power politics.
Aregbesola lamented the reversal of the nation’s fortunes, saying that the PDP-led Federal government has through its maladministration impoverished Nigerians, particularly in the last six years under President Jonathan.
Former Lagos State Governor, Asiwaju Bola Tinubu, said people’s oriented programmes of Aregbesola and that of the APC has shown that people will be on the side of the party, come February 2015.
He charged the governor to continue his people-oriented programmes like that of giving aids to the vulnerable elders, the Osun feeding programme and other youth empowerment schemes.
Also, Edo State governor, Adams Oshiomhole stressed that when people are united to fight, no power can defeat them, saying this is what Osun people demonstrated by voting Aregbesola for second term.
VANGUARD 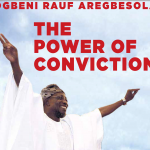 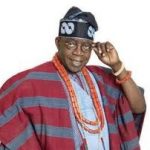