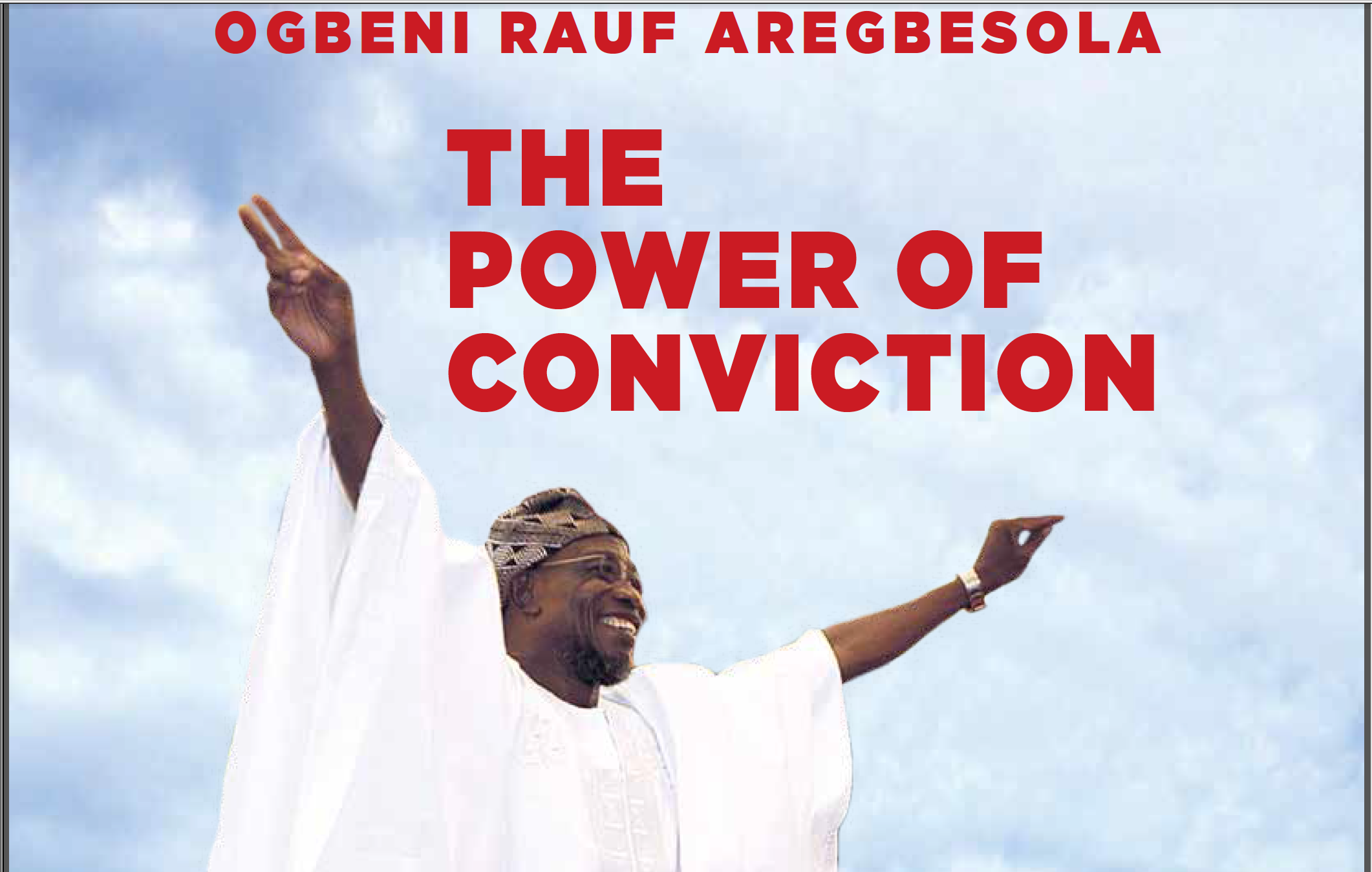 Governor Rauf Aregbesola of Osun State, on Monday evening, said he was afraid before the conduct of the August 9, 2014 gubernatorial poll in the state, saying “the opposition were even doing a countdown of number of days remaining for us in government.
He revealed that his wife, Sherifat, was even planning to start packing their belongings in the Government House some days before the election.
Aregbesola, who made these disclosures at an interdenominational service organised to mark the beginning of the year 2015 held at the Governor’s Office, Bola Ige House, in Abere, said “the prayers offered during January 2014 interdenominational service by religious leaders for us to comeback this year have been answered by God.”
While alleging that some security operatives who came for the last governorship poll were fake, he observed that a few of them wore students’ belts and put on strange shoes.
According to him, “APC secured the largest number of votes on August 9. APC’s votes was second highest in number to votes secured by Governor Adams Oshiomhole during his election. My victory was ordained by God and nobody can do anything to thwart it. The opposition were just exploring propaganda and lies to hold their members ahead February 2015 general election.”
While describing the Peoples Democratic Party (PDP) as a failure since its attainment of power in 1999, Aregbesola charged the electorate to utilise their permanent voter cards (PVCs) as a tool to chase the party away during the forthcoming elections, with a view to bringing about positive change in Nigeria.
He stated: “why do we want General Muhammadu Buhari? All primary schools pupils from Primary 1 to 6 throughout Nigeria would be fed freely if APC wins presidential poll. With this development, N3.6 billion we expend annually on school feeding programme in Osun State would be spent on other meaningful projects. Beside, 20,000 people would be employed in each state while the money expended on federal roads by states, including Osun, would be paid back.”
Aregbesola, however, attributed the current financial challenges, confronting the nation to incessant theft of 400,000 barrels of Nigeria’s crude oil daily and the sharp fall in the price of oil in the international market, lamenting that the November allocation released to the state by the Federal Government in December, 2014 was N1.1 billion, just as the wage bill of workers stood at N3.6 billion.
Meanwhile, the second and third respondents in the petition filed against the result of the August 9, 2014 governorship poll in Osun State before the election tribunal by the Peoples Democratic Party (PDP) standard bearer, Senator Iyiola Omisore, the All Progressives Congress (APC) and the Independent National Electoral Commission (INEC) respectively, on Monday, at the resumed hearing, closed their defence.
At the resumed hearing before the Justice Elizabeth Ikpejime-led three-man panel, counsel for the APC, Mr Bashir Ajibola, applied to close the defence of their case, having called a total of eight witnesses.
The development came as the tribunal adjourned till January 28 the adoption of the final written addresses by all parties to the matter.
However, the proceedings were halted for a while due to the industrial action embarked upon by the Judiciary Staff Union of Nigeria (JUSUN), as the judicial workers in the tribunal were withdrawn.
Counsel for INEC, Mr Ayotunde Ogunleye, opened his defence and tendered three documents in evidence from the bar before he later closed his defence. Documents tendered by him included certificate of identification of distribution list of PVCs.
The tribunal, however, admitted in evidences and marked as exhibits the three documents, but reserved ruling on the admissibility of one till the final address stage.
Speaking during a chat with newsmen, counsel for the petitioner, Mr N.O.O Oke, expressed optimism over a favourable judgment, stressing that the tribunal would evaluate the evidence before it to determine which party was right in its submission.
Similarly, counsel for the APC, Ajibola, contended that with evidence and submission of his client before the tribunal, “we are sure of victory.”
TRIBUNE 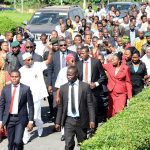 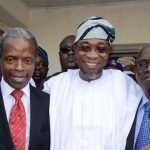