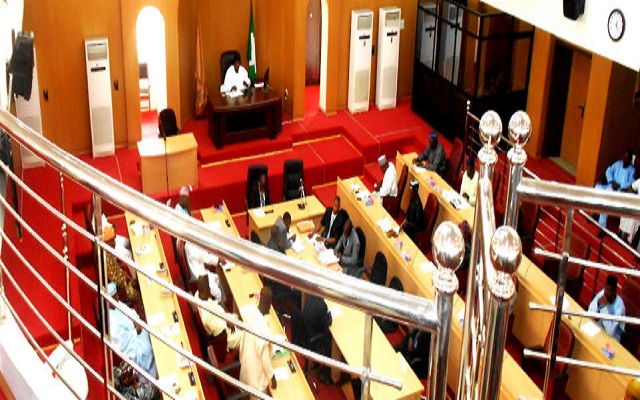 The Osun House of Assembly on Monday said it would give the state government’s 2015 budget a speedy consideration and passage.
Mr Najeem Salaam, Speaker of the house, said this in Osogbo while declaring open the 2015 budget defence by government Ministries, Agencies and Parastatals (MDAs). Salaam said the house would take a critical look at details of the budget estimates before giving its approval.
NAN reports that Gov. Rauf Aregbesola had in December 2014 presented a budget of N197 billion to the assembly. The speaker, who noted that the house would give priority to projects that were implementable, stressed that adjustments would be made where necessary in the proposed budget.
In his remarks, Chairman, House Committee on Finance and Appropriation, Mr Kamil Oyedele, urged various MDAs to ensure that funds allocated were used for developmental projects. Oyedele also said the house would ensure that approvals were given to only implementable projects.
Some of the MDAs that were present at the defence on Monday included the Ministry of Education, Osun Mass Education Agency, ‎Osun State Polytechnic, Iree; Teachers Establishment and Pension Office. 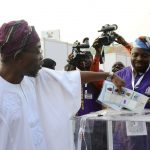