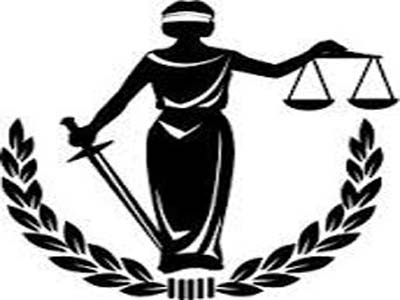 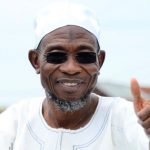 NGO Urges Aregbesola To Intensify Efforts On Pro-People PoliciesJuly 27, 2015
I Will Not Be Distracted By Naysayers On My Commitment To Make Osun Better- AregbesolaJuly 27, 2015