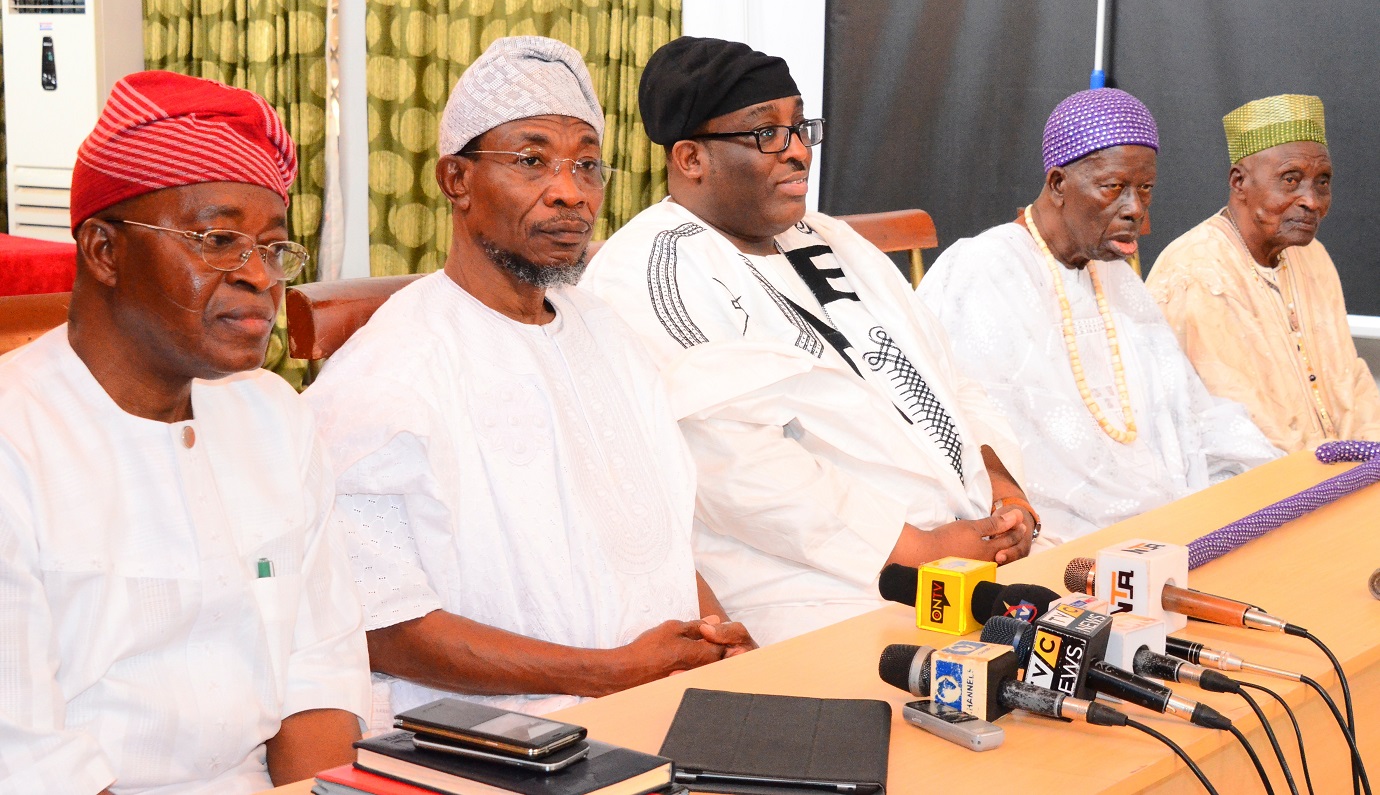 The Osun State Government will this week commence the processes of filling the vacant stool of the Ooni of Ife,  a government source  yesterday informed THISDAY.
Also, no  fewer than 45 princes from the four ruling houses recognised by government are already warming  up for the vacant stool of Ooni of Ife.
However the Giesi  ruling house has pointed out that it would not allow any other ruling house to outsmart it in the kingship succession, saying it is the turn of the house to produce the next Ooni.
Meanwhile, the state Ministry of Local Government and Chieftaincy Affairs which is  mandated to handle chieftaincy matters has put up a memorandum which has been sent to the Governor, Rauf Aregbesola, but the governor is yet to give  the go ahead to the ministry to commence the process of filling the stool, a source added.
It was gathered that the chieftaincy edict stipulates that the government should commence the process of filling the stool by writing the ruling houses to produce candidate for the stool after 14 days that the stool has been vacant.
The stool of the Ooni of Ife became  vacant following the transition of Oba Okunade Sijuwade Olubuse II which was announced by the Osun State Government on August 12, 2015, while the traditional rites was completed on  August 22, 2015.
The four ruling houses are Ogboru, Giesi,  Lafogido and Osinkola.
The Giesi house which has repeatedly said it is its turn to present the Ooni has the highest number of contestants and has designed a form for all contestants which the Chairman of the ruling house, Prince Ropo Ogunwusi, said is being given out freely to any  member of the family who wants to vie for the exalted position.
However, some of the candidates are Prince Isaac Soji Fadehan, the current Director General, Osun State Broadcasting Corporation’, Dr Taiwo Ogunleye, Dr. Abayomi Adegboyega and Dr. Rahman Adedoyin, the Founder of Oduduwa University and The Polytechnic, Ile-Ife.
Osikola house has six candidates from the five branches of the ruling house.
They include Prince Adedamola Aderemi, great grandson of Oba Adesoji Aderemi, the 49th Ooni of Ife who ruled between 1930 and 1980, Prince Ademola Ademiluyi, Prince Yinka Ademiluyi, Dr. Gboyega Ademiluyi, Prince Kanmi Ademiluyi and Prince Adebambo Ademiluyi.
From Ogboru house is Prince Adeagbo Adefemi Adefarakan, a United Kingdom-based oil merchant who is the great grand son of Ooni Olubuse 1.
THISDAY gathered that since the race for the Ooni stool began, many of the princes have begun frequent visits to Ile-Ife, their ancestral homes holding meetings with elders in their families to gain their consents.
Others not named from Lafogido, it was gathered, have embarked on paying visits to former heads of states and highly placed men in the society as well as traditional rulers across the country to solicit their support .
Also, a source reported that some of the candidates have started construction of beautiful edifices in the ancient town as this has been a condition for consideration for the stool.
One of the princes not mentioned, it was  gathered, recently donated four transformers to boost electricity supply in some areas in the ancient city.
THISDAY  equally gathered that the occupation of the exalted  stool of Ooni of Ife has become a battle among the ruling houses as elders of the ruling houses are now at logger head over which ruling house is the next to produce the Ooni.
The vacant stool is already placing these ruling houses on war path by causing ripples among them as they have vowed not to consent to wrong choice from an unacceptable ruling house to occupy the throne.
One of the ruling houses, contesting for the position, Giesi yesterday affirmed that it is its turn to produce the next ruler of the town, contending that the ruling house will do its best to claim what  belongs to it at all cost.
However, when asked on the procedure to be followed, a source said the whole process must be followed in line with tradition and custom, while any thing out of that may not be acceptable to the ruling houses.
THISDAY NEWSPAPER 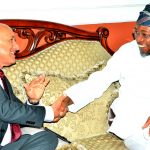 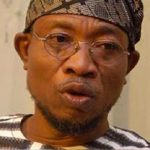