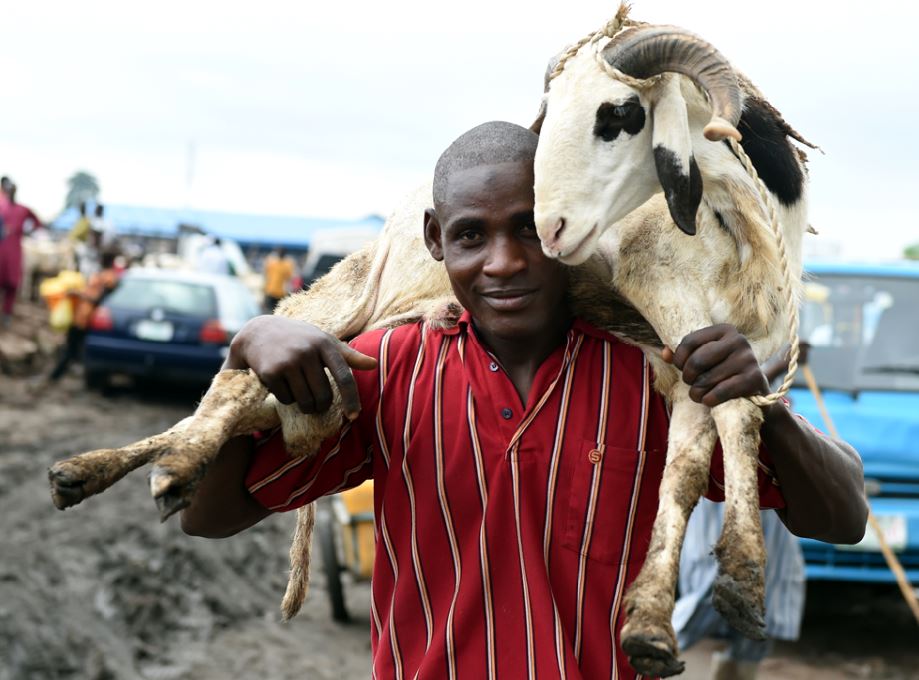 The All Progressives Congress has sent a message of goodwill and felicitation to Muslims in the state of Osun as they celebrate Eid-el-Kabir festival, which is the high point of Muslim calendar.
The party said: ‘in a time like this which is the period of renewal of faith and expression of thanksgiving to Allah for a fruitful year, it behoves on all Muslims to think of their neighbours with love and charity which are basic fundamentals for peace and unity within the community.
The APC also expressed his warm sentiments for the solidarity and loyalty demonstrated by the people in spite of the difficult circumstances the state is going through.
It therefore urged Muslims and other citizens to be steadfast in courage and unyielding in faith that the ship of state will anchor prosperously for all citizens, be they Muslims, Christians or traditional religionists.
“We should all keep hope alive’, by joining hands with the APC-led government of Ogbeni Rauf Aregbesola, so that at the end of the day, everybody will have reason to be happy,”  the party said.

286 Views
16
Aregbesola, Chieftains, Others Seek Release Of FalaeSeptember 24, 2015
Speech By The Governor Of The State Of Osun, Ogbeni Rauf Aregbesola, At The Presentation Of Bonds Certificate To The Second Batch Of Retirees Under The Contributory Pension SchemeSeptember 24, 2015