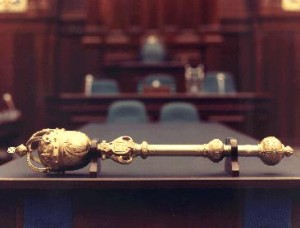 The Osun State House of Assembly has recommended the reinstatement of 36 lecturers, who were recently sacked by the Governing Council of the College of Education, Ila Orangun, Osun State.
This was contained in a statement made in Osogbo, the state capital, on Wednesday by the Chairman, House Committee on Information, Mr. Olatubosun Oyintiloye.

Oyintiloye quoted the Speaker of the Assembly, Mr. Najeem Salaam, as saying this while receiving a Save-Our-Soul message from the leadership of the Osun State chapter of Nigeria Labour Congress and the Council of Academic Staff Unions of Osun Tertiary Institutions.
The speaker assured the lecturers that any of the sacked lecturers, who had a genuine case, would be recalled.
The statement reads, “The intervention of the House has started having positive effect, due to the call for the files alone. The number of affected lecturers in the College of Education, Ila Orangun has reduced from 72 to 36.
“We can assure you that we will look into the files of the affected staff, ensure that justice is done and make sure that nobody is unjustifiably sacked.
“What we cannot assure you is that all the affected staff would be recalled, because, we all know that we will definitely have some that have committed one offence or the other.”
He added that after the review of the cases of the affected employees, appropriate recommendation would be made to ensure justice.
Salaam told the leadership of the workers’ union that the decision to sack the lecturers was not the making of Governor Rauf Aregbesola, stressing that the governor meant well for the state. 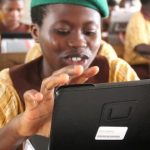 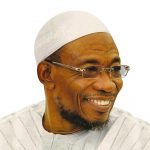