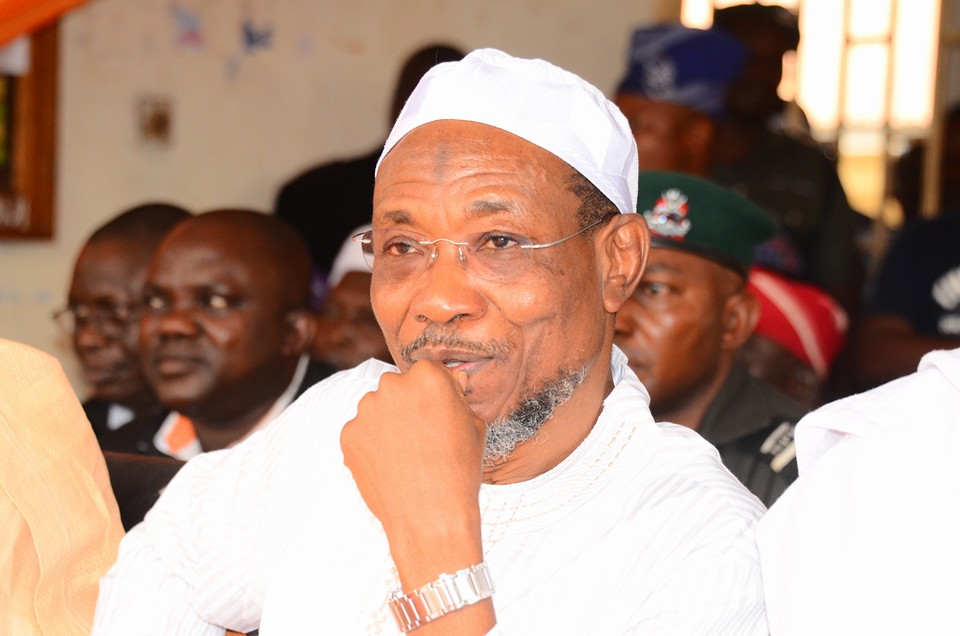 Aregbesola, in a statement by his spokesman, Semiu Okanlawon, on Sunday, said the committee would also verify   the implementation of the reforms initiated by his administration in the four state-owned tertiary institutions.
The state owns polytechnics at Iree and Esa Oke as well as colleges of education in Ilesa and Ila Orangun.
Aregbesola said, “It is the desire of the government to put a stop to secondary school pupils’ yearly poor performances in external examinations. Time is ripe for something to be done urgently to ensure that the performances of pupils reflect the heavy investment in education by the government.
“The realisation of the poor performance of our pupils over a decade compelled us to ask the tertiary institutions to offer remedial courses for more of our students to be ‘matriculable’.
“The committee is therefore to verify the progress on the implementation of all the reforms we have initiated in the four institutions in focus.”
The governor also directed the committee to carry out staff verification in the four institutions to be sure that the available resources to the schools were being judiciously used.
He also directed the committee, which has two weeks to complete its work, to review the institutions’ curriculums.
He added that his administration wanted to be sure that the institutions were properly set up for the kind of education the Nigerian society needed for growth.
Oguntola said the students, their parents and guardians should be encouraged to stop cheating in examinations.
He said, “This committee will do all in its capacity to make sure government policies and projects are better implemented.
“On the need to give vocational training, we will ensure that the institutions train people to be self-reliant in basic skills they need to function in the society. If this can’t be done, it means we have failed as institutions.” 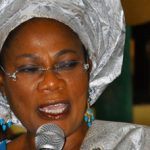