Dodo Ikire And Its Economic Value 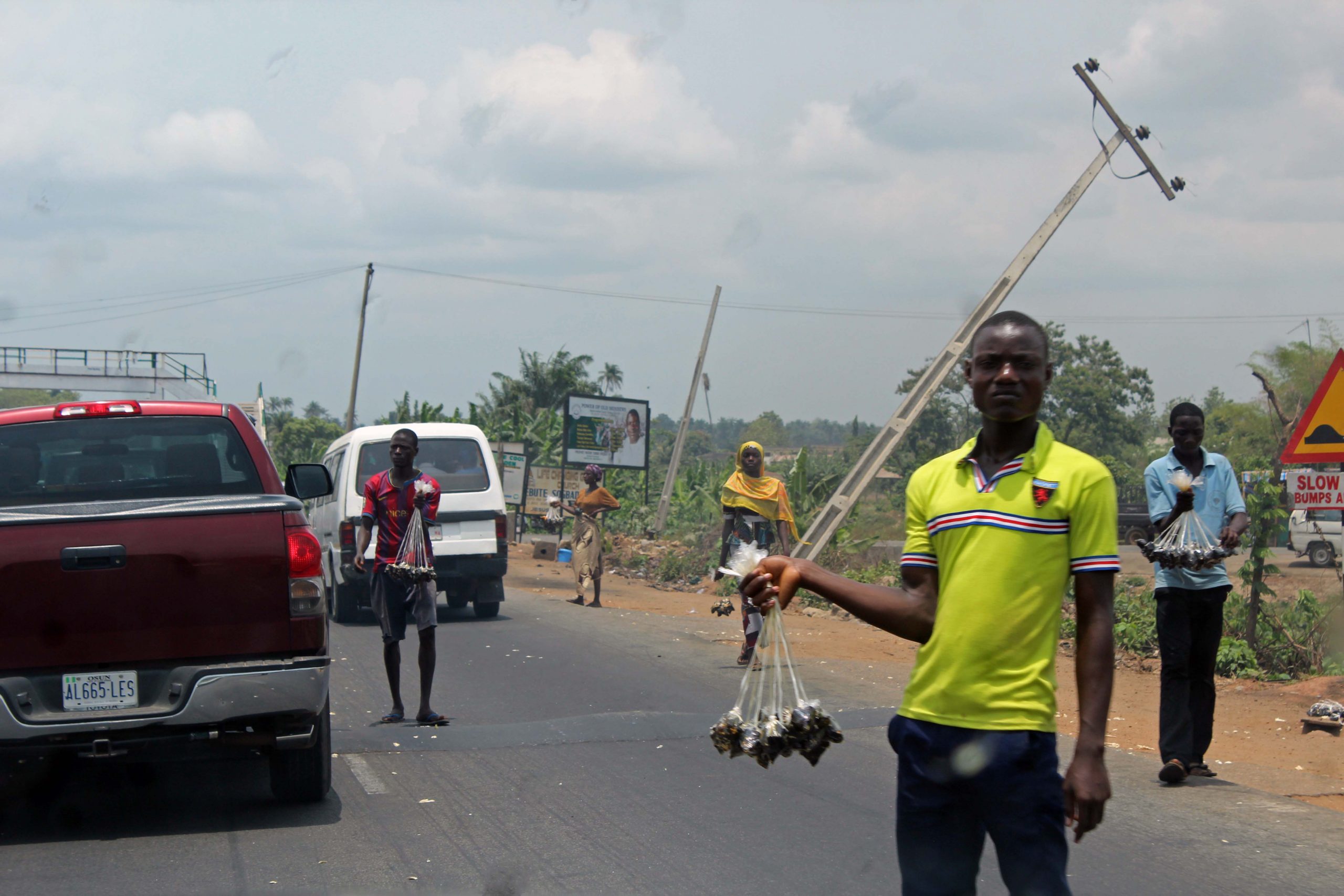 The search for a more robust and sustainable economy continues in the face of the persistent drop in the global prices of oil, which has unequivocally continued to affect revenue generation capacity of the country.

Taking a reactive measure to salvage the current situation seems to be the only logical option.
The state of Osun, southwest Nigeria, is apparently not left out of the financial downturn that hit the Africa’s largest economy,
Most states of the federation are now financially crippled.
As expected, most of these states, including Osun, have started to look inward to see how the current financial crunch plaguing the system can be tackled.
To this end, the need to invest in local businesses and empower the brains behind such enterprises, becomes imperative, to improve the internally generated revenue of the state, to complement the little accrued from the falling federal allocation.
One of such businesses is ‘DODO IKIRE’ a special appetizer /plantain spice made in IKIRE, a community in IREWOLE LOCAL GOVERNMENT AREA of Osun state.
A gate way to the state, and a close boundary to Oyo state.
Obviously, named after the town ‘DODO IKIRE’ the economic value of this locally made appetizer to the community and the state at large should not be underestimated.
Ajilo compound in Ikire plays host to the major producers of  DODO IKIRE in the community.
Both young and old in this compound, participate in the production of this product that is made from mostly plantain and other suitable bananas.
A 70-year-old woman, Madam Wulemotu Olaniran , has been in the business for a very long time. She speaks on the production of Dodo Ikire and its level of patronage.
” We use plantain, and other suitable bananas. We use Palm oil and vegetable oil to fry it. And we have clients abroad, who usually request for it, from time to time’
She said her children are not fully into the business, but they help while they are around before seeking greener pasture.
“our children help us here, when they are still looking for another job. we use the money realized from the selling of Dodo ikire, to send our children to the school”
Most sellers of Dodo Ikire hawk along Ife-Ibadan express way to sell for the travelers.
Abidogun shayo, is a young able boy, and he’s engaged in the selling of DODO IKIRE alongside other young people, who make their legitimate money from the business.
“We make at least three to four thousand Naira daily as profit, and we often safe the money for our education and new business”
Buyers and lovers of this great spice believe there is need for the producers to extend their scopes of business beyond the shore of ikire and osun at large.
If the state government could empower Dodo Ikire producers in order to attain large production /quantity, this might as well be a hidden treasure which will improve the internally generated revenue of the state.
Since, the state government is already going above and beyond to ensure a better living condition of its citizenry and meet the financial yearnings of all, perhaps diversification of the economy would be a good thing in this trying time.
Empowering the people involved in this business, might be a good start towards enlarging their coast, which may eventually bring about a drastic boost in their earnings, and as such contribute to the economy of the state.
Olawale Jelilat writes from Osogbo, Osun State 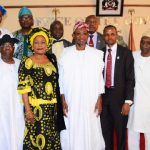