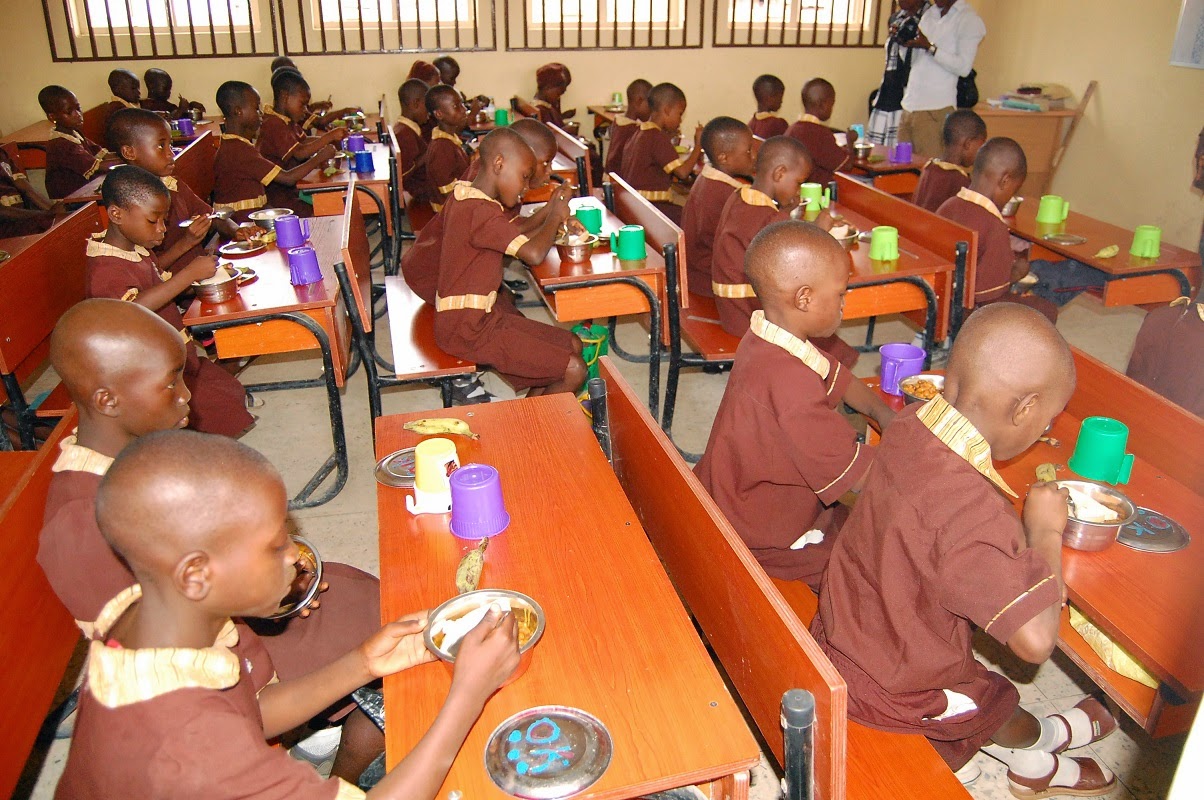 The State Programme Officer of Osun Elementary School Feeding and Health Programme (O’MEAL), Mrs Olubunmi Ayoola has warned bakers, baking bread for pupils in Public Elementary Primary Schools in the state of Osun to be up and doing and by baking to specifications.

Mrs Ayoola dropped this hint when she met with Executive Members of Master Bakers in her office.
She said that, bread must be baked according to government specification and delivered on time to avoid disappointment to schools.
She explained that, the government of Ogbeni Rauf Aregbesola has taken Elementary School Feeding to a level that is internationally accepted and that all efforts should be made to sustain the programme.
Earlier, the Secretary, Master Bakers, State of Osun, Mr. Muritala Adeeyo had commended Governor Rauf Aregbesola for including them in the success of O’MEAL which has made the state of Osun a reference point to all states.  He therefore promised that, his members will adjust to government specification by delivering promptly.
Present at the meeting were Zonal Education Planning Officers.