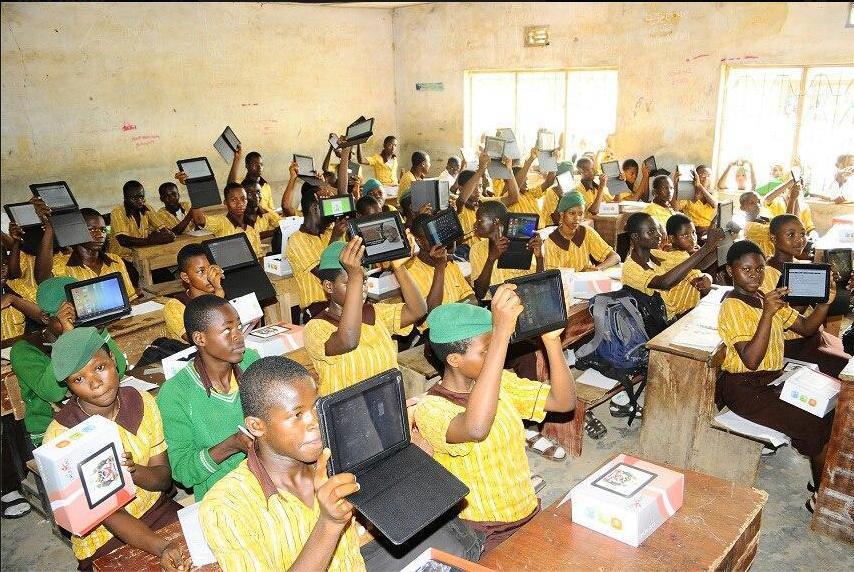 It could be recalled that both Public and Private schools in the state vacated for the Christmas and New Year break on December 16, 2016.

They were billed to resume for the new term on December 3, but later changed to December 9 by the directives from the State Universal Basic Education Board (SUBEB), signed by the Permanent Secretary, Alhaji Fatai Kolawole.
Meanwhile, DAILY POST gathered that students of Osogbo Grammar School have assembled as early as 7:30am on Monday to commence the new year with prayers, as teachers set to kick-start lessons immediately.
Also, at Christ African Middle School, Gbodofon, Osogbo, teaching started as early as 8:15am, as well as Anthony Udofia Elementary School, along Osogbo-Iwo road.
In the same vein, teachers for various subjects at Urban Day Secondary School, Modakeke, and Akirun Grammar school in kirun were busy setting modality for new term in their offices, while others were already in the class.

One of the teachers at Akirun Grammar school, who pledged anonymity said the government of Osun has zero tolerance for absenteeism, adding that they always commence academic work on the first day of resumption irrespective of the level of turn-out of students.