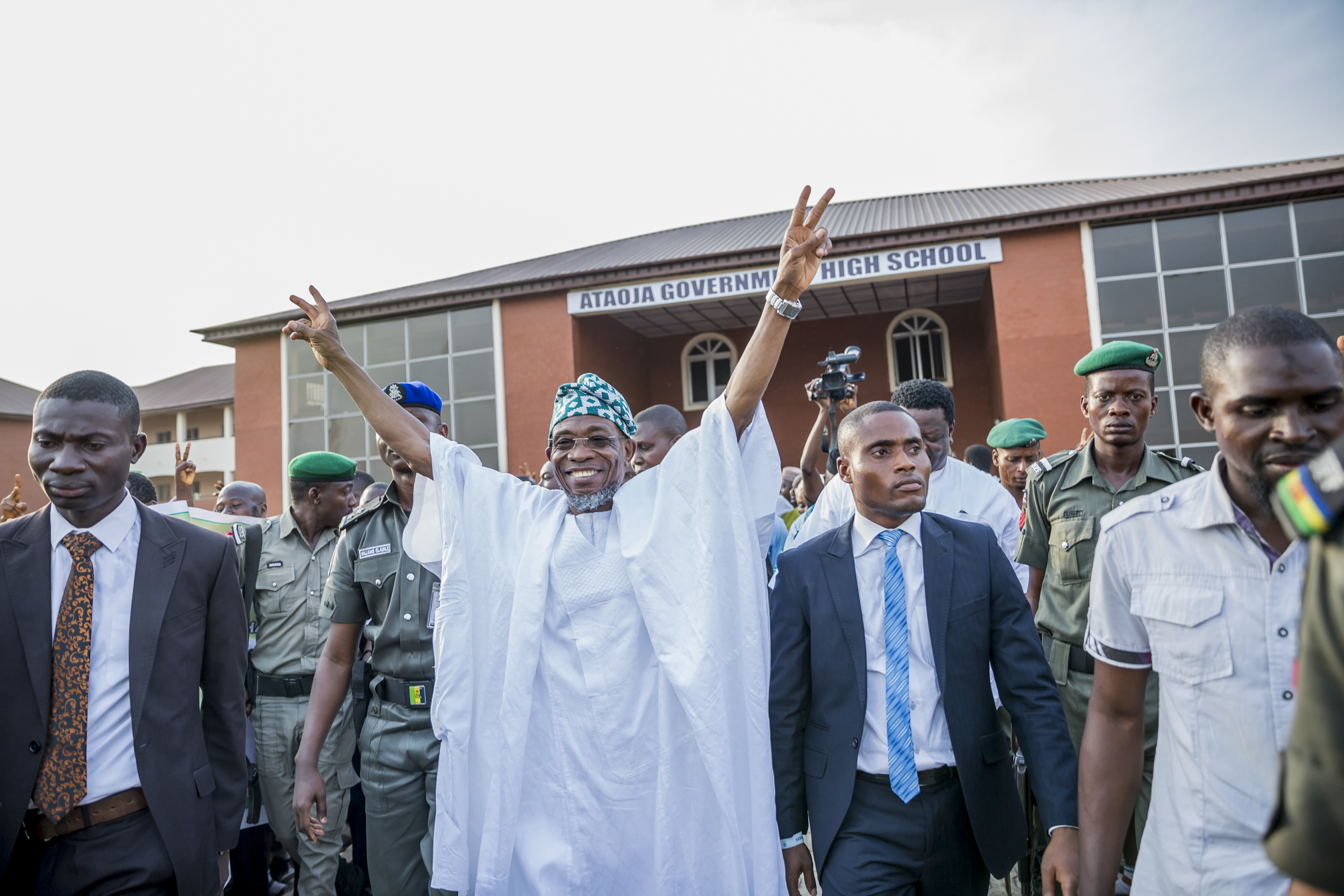 Rather than have rundown schools with decrepit facilities and unkempt pupils that may be predisposed towards hooliganism, indiscipline, truancy, among others, the Osun State Government seeks to have its high schools upgraded with state-of-art facilities occupied by well-behaved students, as exemplified during the commencement of academic activities at its new high schools. Funmi Ogundare reports